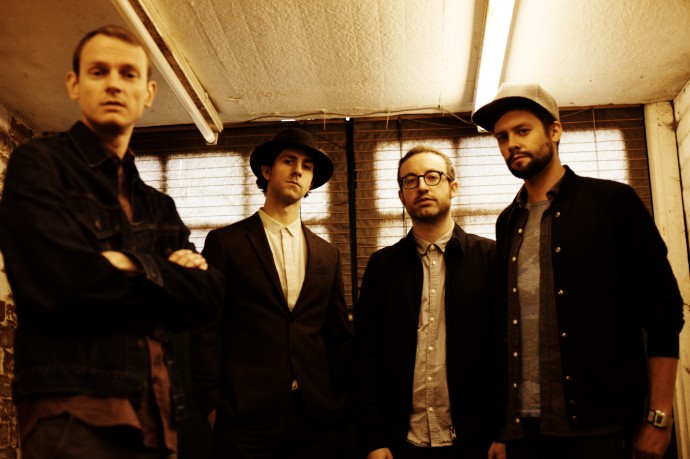 Ten years and four more albums after the release of their debut A Certain Trigger, Maximo Park have announced a celebratory tour which will include a date at Manchester’s Albert Hall on 18 November.

The gigs are set to see the Newcastle band, who have sold in excess of 2.5 million albums with three top tens, perform A Certain Trigger in its entirety along with a selection of single tracks and rarities.

The dates mark a return to the road for the band whose previous tour in support of their last album Too Much Information, last year, sold out.

Maximo Park are also set to re-release a remastered version of A Certain Trigger and Missing Songs, a collection of B-sides and demos from sessions in 2005, on 30 October as well as sharing a rarity every week leading up to the 10th anniversary shows via their website.

Tickets to see Maximo Park perform at Manchester’s Albert Hall on 18 November go on sale at 9am on Friday 15 May.