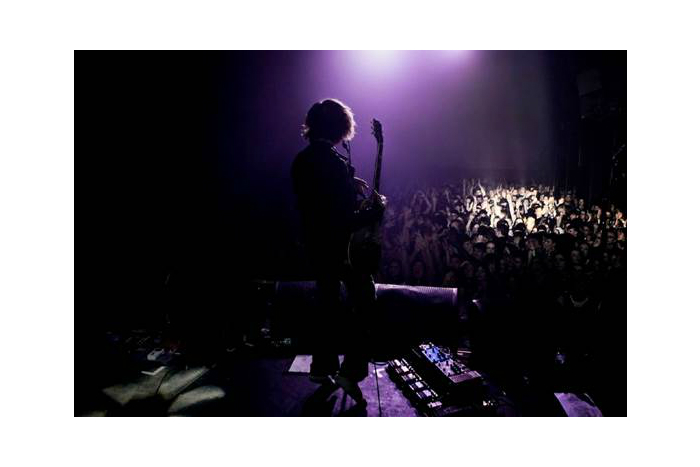 Courteeners have announced the support acts for their huge Heaton Park show in June.

The gig, which is scheduled for 5 June will see Courteeners being the first band to headline Heaton Park since the Stone Roses performed there in 2012 and they will be joined by Peace, Bipolar Sunshine and Blossoms in a massive line up.

The event also marks another date in the busy schedule for Peace, one of the UK’s most exciting young live bands, who are returning to Manchester on 1 October for a performance at Manchester Academy and recently sold out two nights at The Deaf Institute.