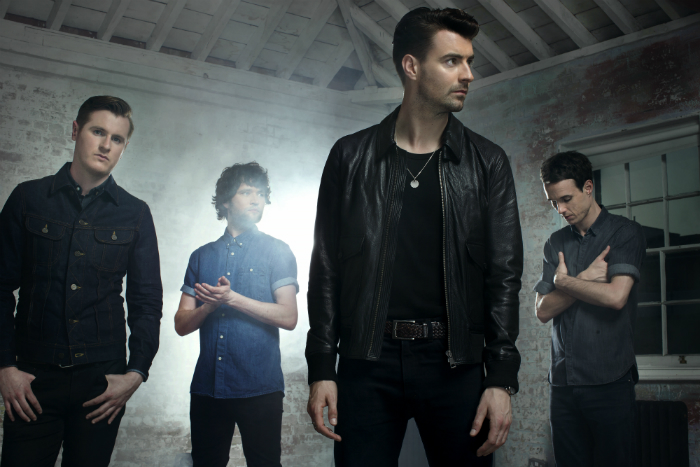 On the back of their highest charting album, Concrete Love, a huge nationwide tour which has seen them perform to more than 50,000 across the country, and headlining slots at Reading and Leeds Festivals, Courteeners have announced a massive Manchester gig which will see them play at Manchester’s Heaton Park on Friday 5th June 2015.

This is the first gig at Heaton Park (Parklife excluded) since the Stone Roses performances in 2012 and will be Courteeners first Manchester appearances since they sold out 16,000 tickets in one day for two gigs at Castlefield Bowl back in July 2013.

Tickets for Courteeners at Heaton Park on 5th June 2015 go on sale at 9am on Friday 28th November priced at £29.50.  A full supporting bill is set to be announced nearer the time.

In Review: Fall Out Boy and The Pretty Reckless at the Manchester Arena
In Review: The Struts at Sound Control
In Interview: Eliza and the Bear