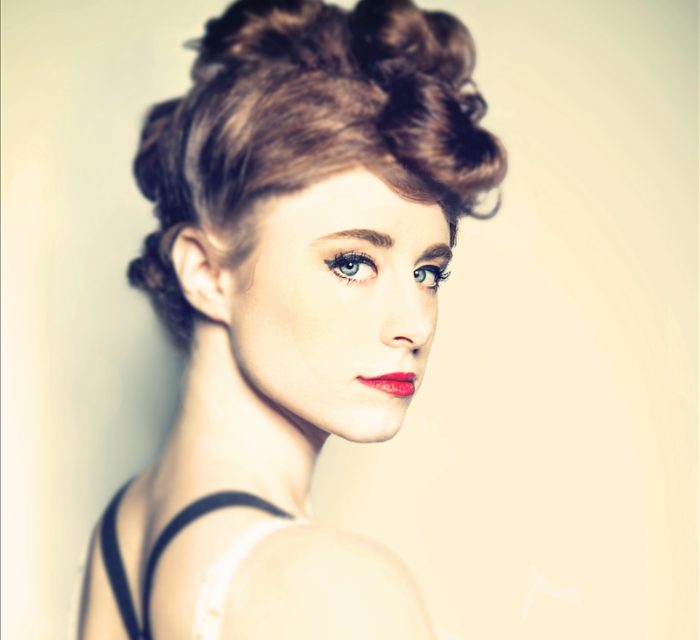 Kiesza has today announced her biggest UK tour to date, which will see her performing at Manchester’s iconic Albert Hall.  The announcement comes off the back of her new single, No Enemiesz (out now) and just ahead of the release of her debut album Sound Of A Woman, which is set to be released on 1st December.  It also follows a highly successful European tour and knockout performance at this year’s EMAs.

The six date tour will find the 25-year-old Canadian, whose chart topper Hideaway became a global smash hit with fans including Madonna, who posted an Instagram of her dancing to the tune with the comment ‘Another reason to wake up smiling!’, in Manchester on Thursday 19th March.

The tour will see the multi-faceted musician, Kiesza, also performing in Leeds, Glasgow, Birmingham, London and Nottingham as fans will no doubt clamour for tickets.

Kiesza’s debut album, Sound Of A Woman, is an ode to love, dealing with heartbreak and joy and takes inspiration from the New York dance clubs of the 90s as well as hip hop and r&b.