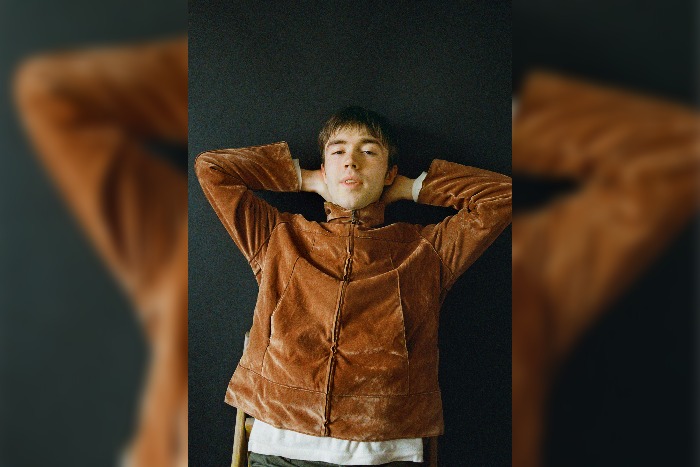 Krystal is the follow up to his acclaimed 2018 debut Bad Contestant.  The album was largely recorded, produced and mixed by Matt Maltese himself in his bedroom studio in Elephant & Castle.  Only Human Remains, produced by Alex Burey, and lo-fi centrepiece Jupiter by Vegyn, were not self-produced.

Returning from a solo tour of the USA in March 2019, Matt Maltese found his world getting smaller, with a strong desire to hit the reset button. What followed was months of writing and recording at home in his bedroom, as well as a good deal of, as he puts it, “stewing in the past”.  The new album sees Maltese experimenting new sound palettes, playing with multi-tracked vocals and electronic nuances.

The album marked Maltese’s first foray into production, which he admits was likely an unconscious decision to keep recording in his bedroom cocoon for as long as possible.  “My time spent with Alex Burey and Jonathan Rado in the past helped me feel like limitations could be a good thing,” he explains of the inspiration behind helming the production of Krystal, leaning on “really simple things like trusting your gut when something sounds good but looks bad”. “I’ve never been one to waste a good crisis and I felt like I could direct all this lost, chaotically up and down energy into a big task like this.”

When does Matt Maltese headline at YES Manchester?