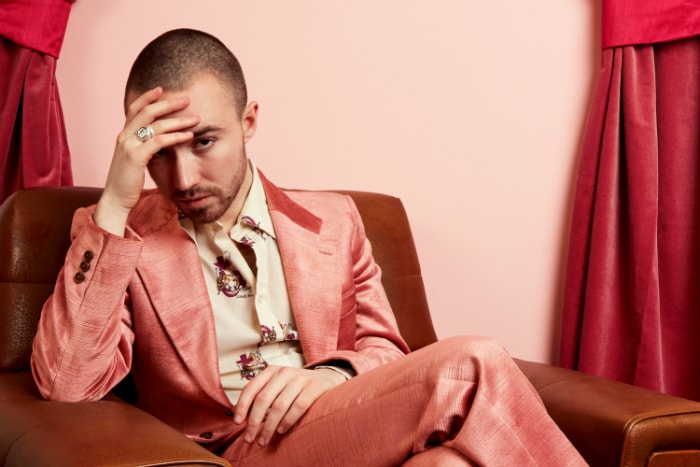 South London artist Matt Maltese comes to Manchester for the opening night of a 13-date UK tour supporting Isaac Gracie at Gorilla ahead of the release of his debut album Bad Contestant.

Bad Contestant is due for release on 1 June via Atlantic and marked the culmination of 12 days spent in Foxygen instigator Jonathan Rado’s Los Angeles studio and many hours of sessions with Londoner Alex Burey.  The album features reworked versions of fan favourites and previous singles Strange Time and As The World Caves In amongst nine new tracks.

In anticipation of the run of dates, Maltese has released his latest single Greatest Comedian, drawn from the upcoming album.  Greatest Comedian began life as a skeleton of a track written with Alex Burey in London, he goes on, “And then when I was working with Jonathan Rado, coming to end of recording the album, I played him it and he was like (in strong LA accent), “We gotta record that record”. And then he made it into what it is now. It’s definitely a kind of anomaly on the album but it’s the song I always wanted to to be able to make. My close, sometimes sardonic friend listened to it the other day, and she heard the first five seconds and went, “Hello 2002”. I thought – yes I’ve done it.”

When does Matt Maltese perform at Gorilla?