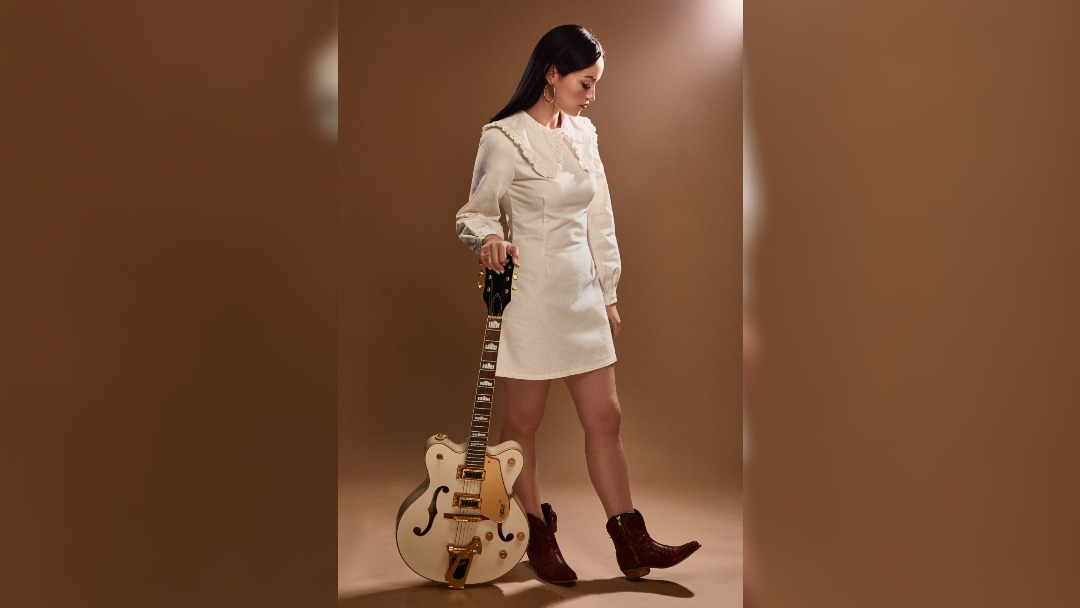 Marney has released her new single Good Man, the follow up to her debut single California.  The hypnotic break up song, released through LAB Records, sees Marney mourning lost love.

A sparse opening gives way to brooding strings, acoustic guitar, beats and electric guitars as the song develops and swerves from melancholy to soaring and back.

Speaking about the track Marney, who already has future collaborations with Lostboy, Johnny Coffer and Annabel Jones lined up, says, “Good Man was written on the trip to LA that California was written about. It’s a break up song, but I didn’t want it to be hateful or anything other than sad and true. It’s about the domestic loneliness of breaking up, and really not hating the other person. I wanted to be honest about what a break up is when you still think someone is good.”

Marney is set to release her debut EP later this year.