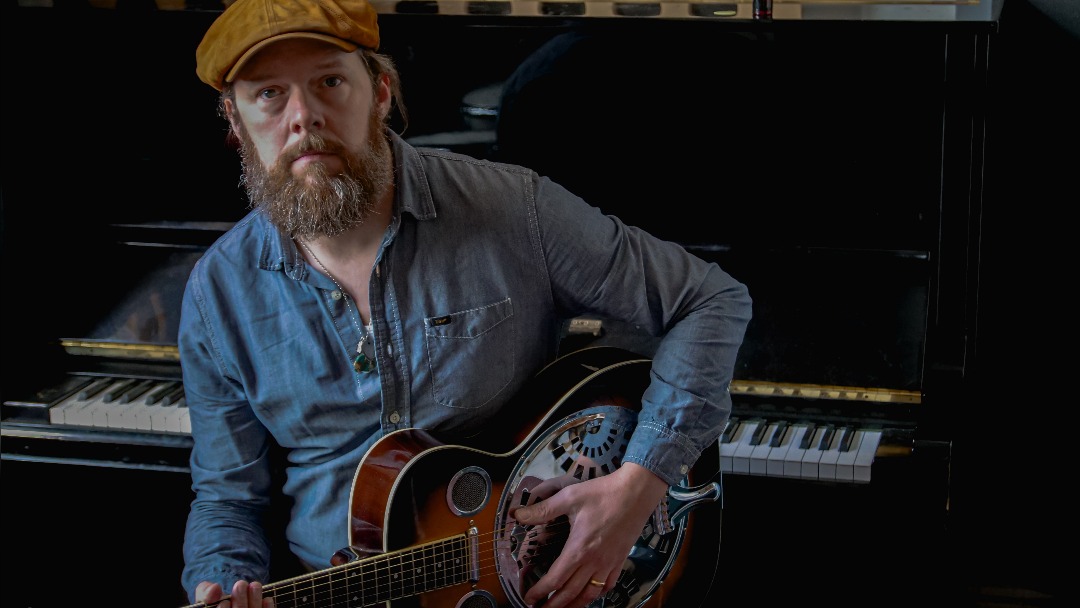 Mike Ross has released his latest solo album, the acoustic The Clovis Limits The Tennessee Transition.

The album sees Mike Ross leaning on all his musical talents – composing, songwriting, performing and producing.

The Tennessee Transition follows on from his critically acclaimed 10 track solo album The Clovis Limit Pt. 2.  The latest release forms a companion album to his Clovis Limits album duology.

Speaking about the album he says, “At the heart of pretty much every song I’ve ever written, you’ll find a guy with an acoustic guitar simply playing and singing his heart out. He’ll most likely sitting be on his own in the corner of a shady room, lost in his own thoughts and trying to channel the spirits of the greats – from Charlie Patton to Robert Johnson, Hank Williams to Gram Parsons.

“Why a ‘Tennessee Transition’?  I wanted to pay homage to the fertile soil of that southern US state as it is the birthplace of so much of the music that I dearly love. I wanted to re-present some of the Clovis songs in their rawest, most stripped back form so that’s exactly what I did and I’m not sure I’ve ever put a more authentic representation of myself out on record. If you’ve ever seen me play a solo set (or if you’ve always wanted to) then This album is as close as you’re going to get to the real thing without making a show”

In the aftermath of the album, Mike Ross is set to hit the road with a string of festivals and headline dates already set including LoveRocks Festival Bournemouth, Springstock Festival Oxford, Wildfire Scotland a headline Liverpool gig at Kellys Dispensary.  He has also teased a Manchester gig for October which is yet to be announced.