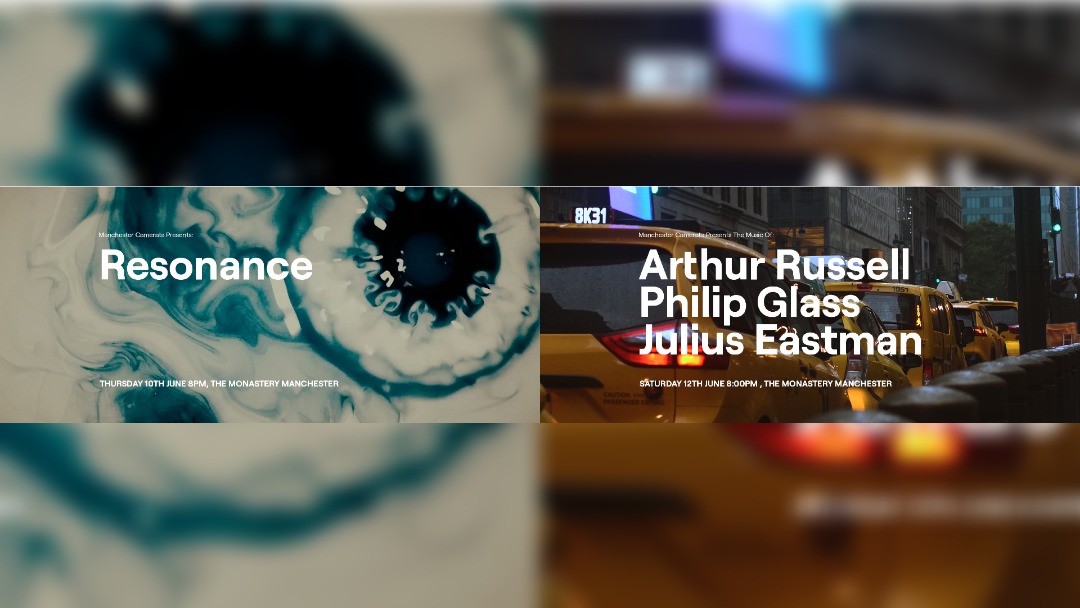 Manchester Camerata is set to perform two concerts from its new home at Gorton Monastery in June.

The orchestra will present their concert Resonance on Thursday 10 June followed by a performance of the music of Arthur Russell, Philip Glass and Julius Eastman on 12 June.

In addition to creating a visually stunning space for live performances, Manchester Camerata is also set to transform Gorton Monastery into an international innovation centre for music and health.

Resonance (Thursday 10 June) will feature five pieces of varying lengths, scale and style, each chosen specifically for how they will interact with the epic natural acoustics of The Monastery’s Great Nave. The concert will open with Gesualdo’s O Crux benedicta, followed by Steve Reich’s 2015 piece Pulse and a 20 minute rendition of Gavin Bryar’s Jesus’s Blood Never Failed Me Yet.  The final two pieces concluding the evening line up are Entr’acte by modern day composer Caroline Shaw – a piece whose title literary means “between the acts” and Oliver Leith’s Honey Siren.

The celebration of Arthur Russell, Philip Glass and Julius Eastman on 12 June marks a strong contrast as the orchestra plays homage to the three New York legends.  The concert will be performed accompanied by live visuals portraying the vitality of New York City and features guest vocalists Alice Zawadzki and Ben Williams.

Both concerts will be open to audiences.  Concert seating configuration will be socially distance and masks must be worn throughout the duration of the performance.  There will be no intervals.