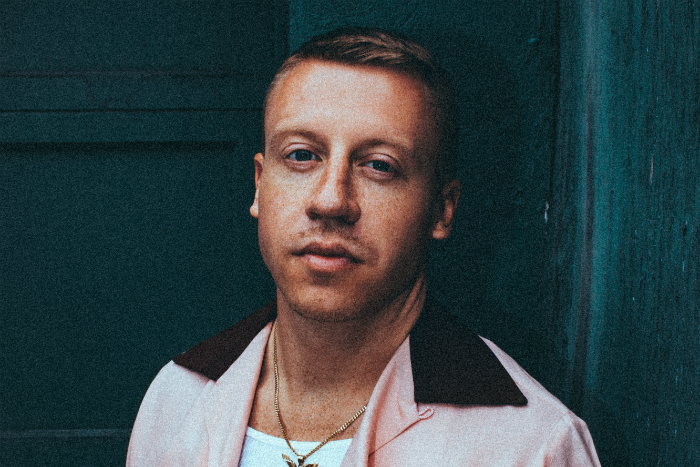 Macklemore has announced a brief run of UK dates, including a Manchester gig at Victoria Warehouse in support of his forthcoming solo album.

The Gemini UK Tour celebrates Macklemore’s first album release in more than 10 years.  The three UK dates will give fans their first opportunity to see Macklemore perform his new material.

The viral video for hit single “Glorious” starring Macklemore’s 100 year old grandmother has over 30 million views in less than a month, while the video for “Marmalade” starring a Mini Macklemore and a Lil Lil Yachty was viewed over 11 million times in less than a week. “Glorious” continues to climb the charts, Top 40 radio, Billboard’s Hot 100, Spotify’s Global Top 50, racking up 1.8 million streams a day and has remained in the top 15 on the iTunes Hip Hop chart since it was released.

Where and when does Macklemore perform in Manchester?

When do tickets for Macklemore performing at Manchester’s Victoria Warehouse go on sale?

Tickets for Macklemore at Victoria Warehouse go on sale at 9am on Friday 13 October.