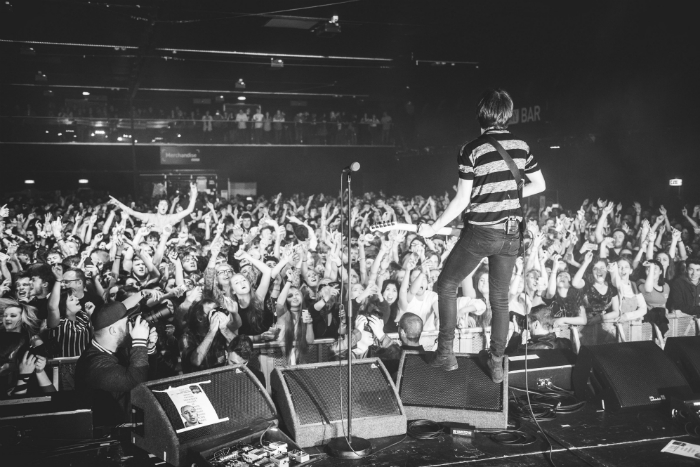 After the release of their new album The Ride, Brit Award winners Catfish and the Bottlemen have announced a UK tour which includes two nights at Manchester’s Victoria Warehouse.

The tour also sees the band performing their biggest ever gig at London’s Wembley Arena on 15 November.

Tickets for Catfish and the Bottlemen performing at Manchester’s Victoria Warehouse on 9 and 10 November 2016 go on sale at 10am on Friday 3 June.