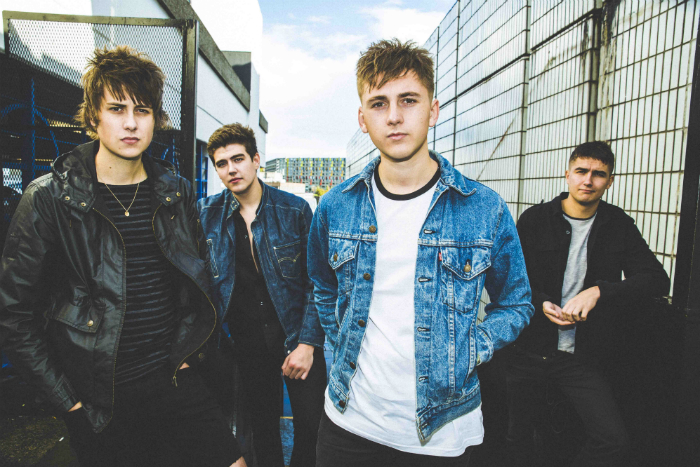 Following the success of their debut album Live For The Moment, The Sherlocks have announced their biggest UK headline tour to date, closing at Manchester’s Victoria Warehouse.

The announcement comes hot off the heels of The Sherlocks recent show at Manchester Academy.

The Sheffield four-piece will also release their new single Will You Be There? on 3 November.  Drummer Brandon Crook spoke about the single, commenting, “It’s about the notion of when you’re doing well & everybody wants to know you…as opposed to when you’re going through a rough time and people jump off board and forget you. We’re asking who will be the ones still there because they truly believe in what we’re doing? ‘Will You Be There’ seemed like the title to sum the whole thing up.”

Where and when do The Sherlocks play in Manchester?

When do tickets for The Sherlocks at Victoria Warehouse go on sale?

Tickets for The Sherlocks performing at Manchester’s Victoria Warehouse go on sale at 9am on Friday 6 October.