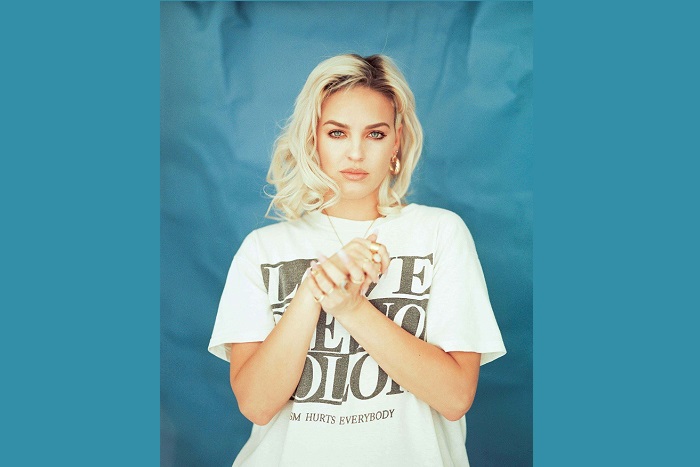 Anne-Marie has announced a UK headline tour for March 2018, with a show scheduled for Manchester’s O2 Ritz.

The four date tour opens in Birmingham, before moving to Manchester, London and closing in Glasgow.

Anne-Marie’s tour announcement comes closely after the release of her new single Heavy.  Heavy was revealed just over a week ago and has quickly accumulated more than 1.6 million streams and been playlisted on Radio 1, Radio 2 and Capital.

Where and when does Anne-Marie perform in Manchester?

When do tickets for Anne-Marie at Manchester’s O2 Ritz go on sale?

Tickets for Anne-Marie’s Manchester gig at the O2 ritz go on sale at 10am on Friday 6 October.  A pre-sale is available from 10am on Wednesday 4 October.