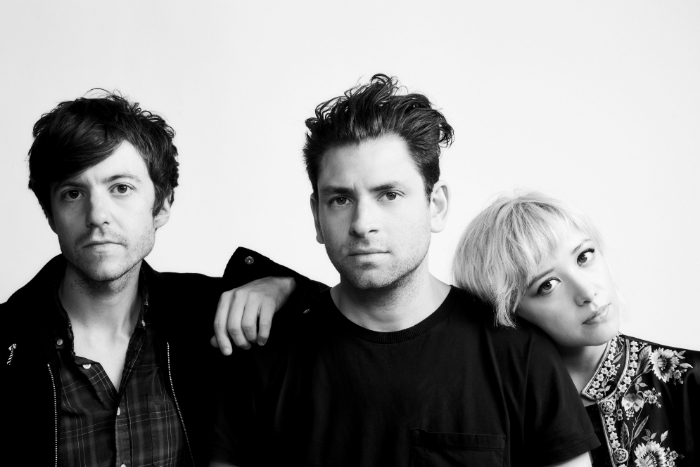 The ambitious band has signed with Sony and is become one of the most talked-about groups to emerge from the LA scene, with early nods from the likes of NPR, KCRW and V Magazine.  After a first hint at what was to come back in 2016 in the form of first single Loveless, created a buzz, the band hold up to prepare their full scale launch in to the industry.  Shrouded in mystery, Lo Moon are now back.

The electronic band take inspiration from the likes of the xx, Cocteau Twins, Fleetwood Mac, Talk Talk and Peter Gabriel producing a blend of deep and artistic music with mainstream accessibility.  So who are the trio? 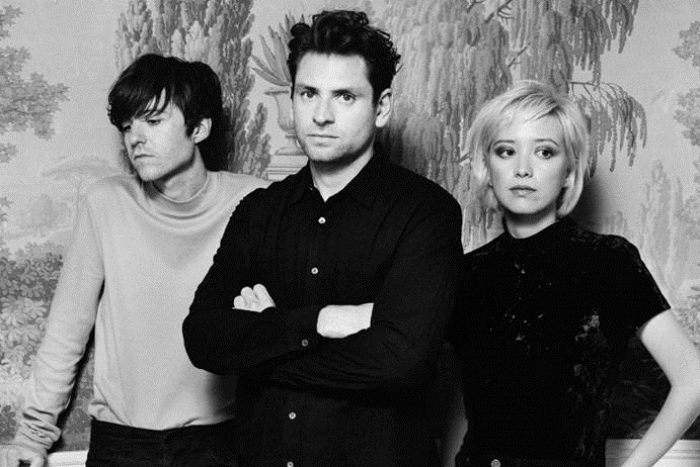 Matt Lowell: Lead Vox, Guitar, Keys
Hailing from Long Island, Matt attended Berklee school of music where he studied composition. After graduating began working extensively as a touring singer/songwriter before a stint as a studio assistant in NYC.  He started making music as Lo Moon with fellow Berklee alumni, Andrew Bayer of Above & Beyond.  Matt relocated to Los Angeles 18 months ago with a mission to find band members to crystalize Lo Moon from studio to live act.

Crisanta Baker: Guitar, Bass, Keys, Backing Vox
From Denver Colorado, half Phillipino, she grew up in a household surrounded by music and learnt guitar, piano & singing from a young age. She’s an elite classical grade pianist and a fine artist specializing in photo realistic painting. Previously playing in an all girl punk band called ‘Surf Riot’, she moved to Los Angeles after touring on the Warped circuit and since meeting Matt has been a vital part of the sonic blueprint and overall artistic direction of the band.

Sam Stewart: Guitar
Sam is a multi-instrumentalist and principle guitarist in Lo Moon. Born in London, he was immersed in music from a young age citing Blur and Radiohead as early influences. Sam is the son of Dave Stewart (Eurythmics) and Siobhan Fahey (Shakespeare’s Sister and Bananarama).  Since relocating to Los Angeles in 2010, Sam formed the band ‘Nightmare & The Cat’ with his brother Django and has played as a session/touring musician with a number of other bands .Upon meeting Matt in 2015, they instantly formed a close musical connection, sharing musical passions.

Where and when to Lo Moon play in Manchester?