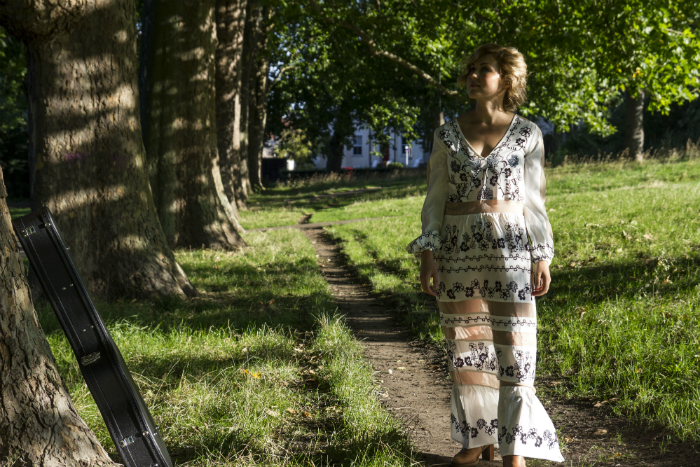 Megan O’Neill, one of the UK’s most exciting Americana artists, releases her new single Why I Need You on Friday 13 October.  Why I Need You is a stunning ballad, filled with subtly and strength.  Set against a beautiful piano backing, it showcases an incredibly talented artist with a stunning voice.  The release comes just days before she performs at Manchester’s Gullivers on Monday ‘In The Round’ with Emma Stevens, James Fredholm and Mark Sullivan.

Tipped as one of the top Americana songwriters in the UK at the Americana Music Awards, she released her debut EP Coming Home in May 2015, reaching #1 in Irish country charts & was awarded ‘UK EP of the Year’ by public vote through W21Music. In 2016 she released a single (‘Can’t put a Price on That’) through Decca Records with Ben Earle of The Shires and in February 2017 her mini-album with 6-piece band Megan and the Common Threads was recorded at Mark Knopfler’s British Grove Studios with the legendary Guy Fletcher (Dire Straits, Roxy Music, Mark Knopfler) producing. 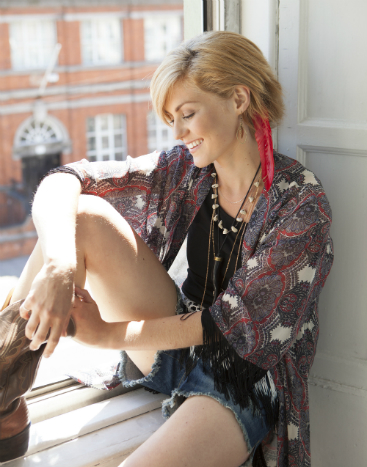 Originally from County Kildare, Ireland, Megan O’Neill is a long-time musician and song writers.  Having previously lived in Nashville she now resides full time in London, where she has become highly in demand.  Her song Don’t You was featured on hit television show Nashville, she was booked for three slots at London’s O2 Arena for C2C Festival and performed a JJ Abrams’ private A-list Oscar Wilde Party in LA as well as Nashville Meets London Festival and Ireland’s Harvest Festival alongside Miranda Lambert and Kip Moore.

Where and when does Megan O’Neill perform in Manchester?

Megan O’Neill performs at Gullivers, Manchester, on 16 October 2017 as part of an In The Round show with Emma Stevens, James Fredholm and Mark Sullivan.

Why I Need You is available via iTunes, Megan O’Neill’s website, Spotify and Amazon. 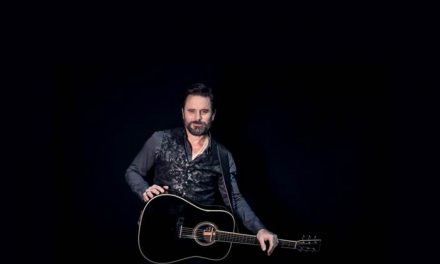 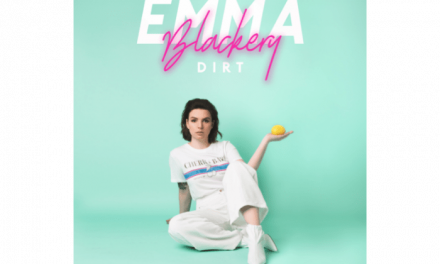 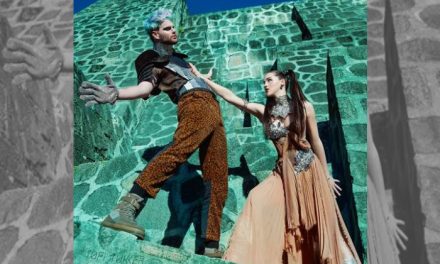