Manchester After Hours returns on Thursday 18 May as the city’s arts and music scene comes alive in the evening.

The annual event, part of the UK wide Museums at Night, will witness 15 original, largely free events.  The line up is set to include gigs on wheels, video installations projected onto landmark aircraft and live musical experiences staged within the city’s most treasured literary collections as well as internationally acclaimed sound collectives, contemporary music performed from the heart of one of the city’s oldest buildings plus walking art tours, hands-on digital innovation and even a spot of football.

Manchester After Hours forms part of the national Museums At Night celebrations taking place across the UK in May – which aim to offer one off and exciting collaborations and cultural partnerships between venues and city-wide spaces that would not otherwise come together or open their doors after dark.

What’s on at Manchester After Hours

Manchester After Hours in the Oxford Road area

Exclusive Look at Object Lessons – Manchester Museum, 6-8pm.  Free, drop in.
Manchester Museum is keeping its doors open late for an exclusive look at its major new exhibition, Object Lessons. Showcasing a selection of outstanding and rare pieces from the private collection of George Loudon, an art collector fascinated by 19th century life science teaching objects, the exhibition features Blaschka glass models of soft-bodied animals, made using techniques no one has been able to replicate.

Juliet the Moon: A Live Installation for the Reading Room – Manchester Central Library, 6-8pm.  Free, drop in.
RNCM composers Philippos Rousiamanis and Deane Smith have written two new works specially for Central Library’s Reading Room, featuring extracts from letters sent between Frank Merrick, pianist and tutor at RNCM, and his wife Hope Squires throughout Merrick’s imprisonment during WWI for being an opponent to the war effort. Exploring themes of loss and intimacy, the two pieces are performed by an ensemble of singers and cellists, with singing glasses. There will also be a display of letters, programmes, articles and other materials uncovered during the RNCM’s research into Manchester’s musical life in the First World War.

First to see – Manchester Art Gallery, 7.30-9pm.  Free, drop in.
Manchester Art Gallery stays open late for the launch night of two new exhibitions: be among the first to see Shirley Baker: Women, Children and Loitering Men, a showcase of the trailblazing British street photographer’s work around the urban clearance programmes in Manchester and Salford from the 1960s onwards, as well as an exhibition that spans South Asian craft over the last three centuries – including ceramics, textiles and metalwork from Manchester City Galleries’ historic collections that have been specially conserved for display – alongside the contemporary art it has inspired.

Manchester After Hours around Castlefield and Deansgate

Breaking the Sound Barrier: The Delia Derbyshire Legacy – John Rylands Library, 7-9.15pm (performances at 7pm and 8.30pm), Free.
The John Rylands Library presents unpredictable, evocative and outstanding performances by female artists whose sound and method echoes that of Delia Derbyshire, a pioneer of electronic music at the BBC’s Radiophonic Workshop who contributed to the original Dr Who theme tune. 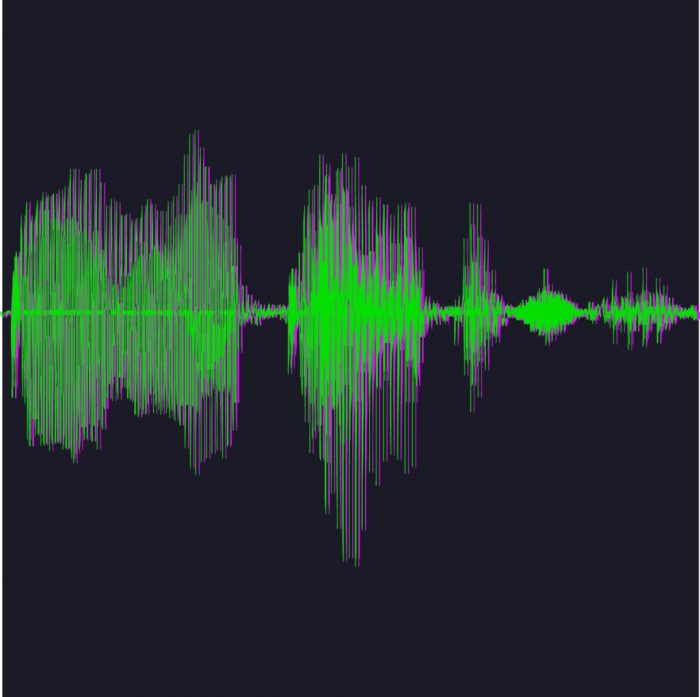 Breaking the Sound Barrier: The Delia Derbyshire Legacy at John Rylands Library in Manchester After Hours

Now You See Me Now You Don’t – Museum of Science and Industry, 7.30-10pm.  Live music performance at 9.30pm.  Free, drop in.
The Museum of Science and Industry has teamed up with Islington Mill’s Engine House Collective to create an audio-visual installation that uses enveloping sound, atmospheric lighting and bold projections directly onto the Air and Space Hall’s enormous Avro Shackleton aircraft – once used as an eye in the sky in the pre-digital age – in order to explore ideas around surveillance. Immerse yourself, or try your hand at creating your own visual designs.

Manchester After Hours in the Medieval Quarter 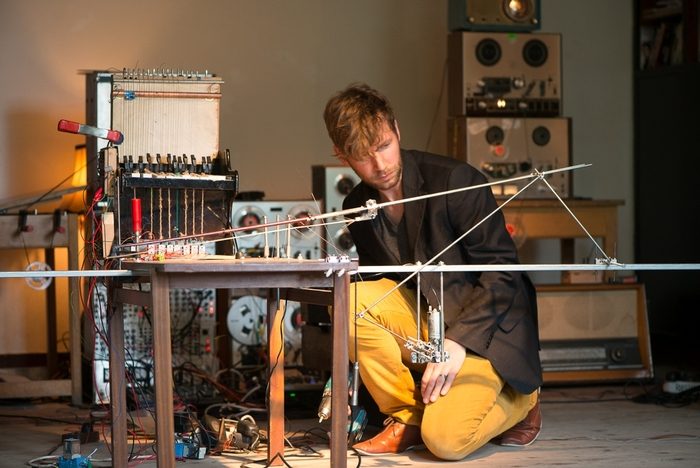 Manchester After Hours in the Northern Quarter

Freds at Night IV: Make Stuff – Fred Aldous, 6-9pm. Free, drop in.
Fred Aldous and MadLab’s evening of free workshops and activities across three floors of the art supplies shop in Stevenson Square includes an opportunity to create a piece of wearable tech, use conductive paint, have a 3D portrait made, or go on a Virtual Reality journey – to Everest or the Milky Way, and beyond. Drinks are supplied by Fred Aldous.

Be Our Guest – Manchester Craft and Design Centre, 6-9pm.  Free, drop in.
Bad Uncle and Manchester Craft & Design Centre join forces to present a showcase of art, music and performance by practitioners based around the North West, inspired by the work of Alan Menken, the Oscar winning musical theatre and film composer best known for his scores for The Little Mermaid, Beauty and the Beast, Aladdin and Pocahontas.

Film Focus: Big City Little Man – Centre for Chinese Contemporary Art (CFCCA), 6-8pm.  Tea tasting on arrival, screening 6.15-7.15pm.  Tickets £3 advance.
A Chinese tea tasting experience from CFCCA partner Tea Mandala opens this one-off screening of Big City Little Man, a short silent film by renowned Hong Kong street photographer Ho Fan. Telling the story of a man who is lost in a big city, pretending to be someone he is not, Big City Little Man is followed by She Said Why Me, another short film by filmmaker, video artist, curator and critic May Fung, in which a woman walks blindfold from an ancient countryside temple to a bustling city. 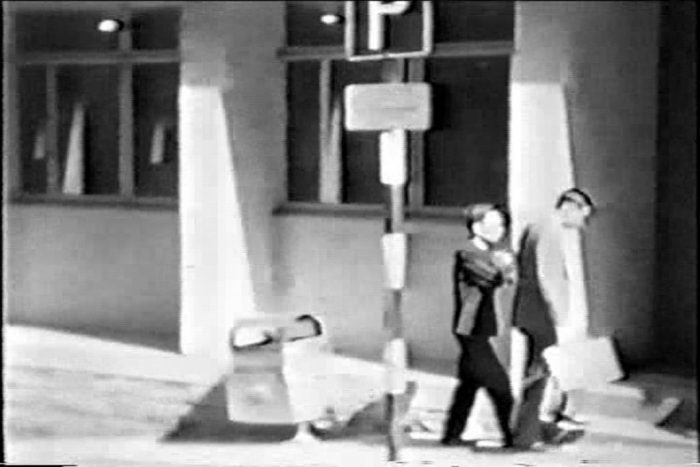 Manchester After Hours on the move around the city

Hey! Manchester On The Buses – 7-11pm.  Free.
For one night only, TfGM’s Metroshuttle 2 bus will follow an extended route to join up all of the events happening as part of Manchester After Hours, stopping within a 1-4 minute walk of every venue. Travel is free throughout the evening, and includes intimate live performances programmed by music promoter Hey! Manchester.

Speaking about Manchester After Hours, Co-ordinator Rivca Burns commented, “We are really thrilled with this year’s line up and the number of venues and arts organisations who are taking part for the first time. It is also a great coup to have live music on board the city’s TfGM metroshuttle so we are able to link up many of the venues whilst providing another MAH first with live music on the go. This year’s line up – which is also mainly free to attend – really embodies its aim of unusual couplings – paying homage to all that is great about the city’s historical past and its innovative future, from the Shackleton at MSI, the grand splendour of Elizabeth Gaskell’s House and the Baronial Hall at Chetham’s to digital innovation, virtual reality and electronic music.”