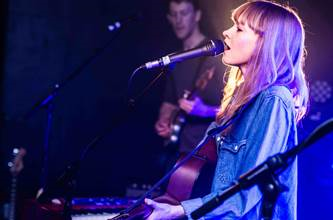 Set to perform at Manchester Academy 3

Lucy Rose has announced an Autumn tour of the UK in support of her forthcoming second album Work It Out.  The 23 date tour will kick off in Manchester at Manchester Academy 3 on 19 October.

Work It Out is set to be released on 6 July and features Lucy Rose’s new single Like An Arrow as well as her recent release Our Eyes.

Work It Out enters a whole new sonic space for the young Warwickshire musician. Where debut album, 2012’s Like I Used To, introduced a fascinatingly assured acoustic artist, rich of melody and deft of touch, Work It Out is the sound of Lucy Rose creating a bold new context for that voice.  No apologies.  The acoustic guitar remains present, but there’s nothing folk or shy about this record.

Tickets to see Lucy Rose at Manchester Academy 3 on 19 October 2015 go on sale on Friday 29 May priced £15 plus booking fee. 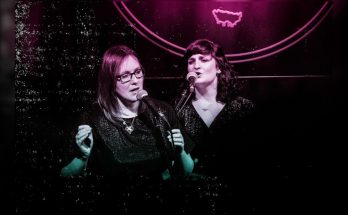 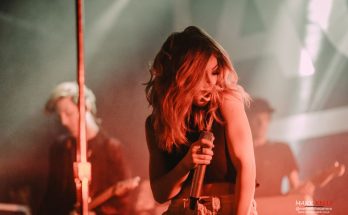 In Review: Against The Current at Manchester Academy