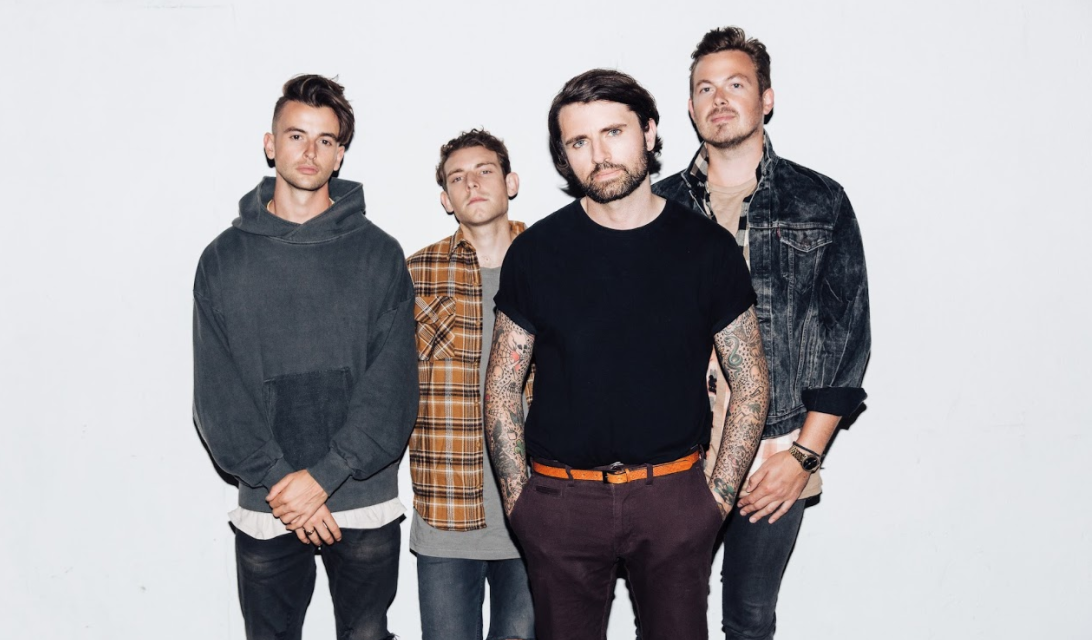 Safe In Sound to be released 3 February – new single released

Lower Than Atlantis are set to release their new album Safe In Sound on 3 February just weeks ahead of a Manchester Academy tour date.  The album will include previously released singles Had Enough, Dumb and Work For It as well as new single Boomerang.

Speaking about Boomerang, singer Mike Duce commented “The song is about being knocked back making you more determined to achieve something. We wanted to try a few new production ideas with it and we’re so excited to share it with you.”

Safe In Sound follows on from the band’s most successful album to date, Lower Than Atlantis, released in 2014, which saw them achieve multiple BBC Radio 1 playlists, sell out tours globally and hit their heights of the UK rock music scene.

“Everything we achieved with the self titled completely surpassed our expectations and now it’s time to make an album that can really take us to the next level.” says frontman Mike Duce.

Young Guns, Hands Like Houses and Roam have been announced as supporting acts for the March headline UK tour which sees the band performing at Manchester Academy on 11 March.