You Me At Six to perform at HMV Manchester 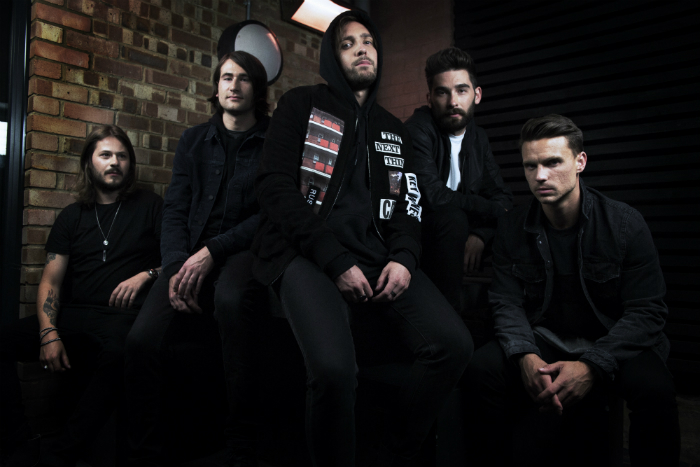 Celebrating the release of their latest album Night People, You Me At Six are set to perform an acoustic set at HMV Manchester before signing copies of the album for fans.

Produced in Nashville by Jacquire King (James Bay, Kings of Leon), You Me At Six follow #1 album Cavalier Youth with their eagerly anticipated new record Night People. Being in Nashville, where King is based, and working with the producer inspired the band in numerous ways. “When you’re in LA, where we’ve often recorded before, you’re focusing on socialising and parties,” says Max. “When you go to Nashville, recording in the room where Kings of Leon recorded their biggest albums, you’re there tying to create magic.” Josh agrees: “In Nashville you are constantly around people that want to make great music and great songs. When you go out for drinks with people, they talk about the heyday of great songs; you’re always thinking about songs and songwriting.”

The album was recorded with the group taped live together rather than each track at a time.  “To play live in the studio, all five of us at once, capturing the energy of the song, capturing the emotional feel, feeding off each other, working as a unit, you can’t beat that,” says Max.

You Me At Six perform at HMV Manchester on Wednesday 11 January at 5.30pm.