Loveable Rogues Announce November Tour to be Their Final 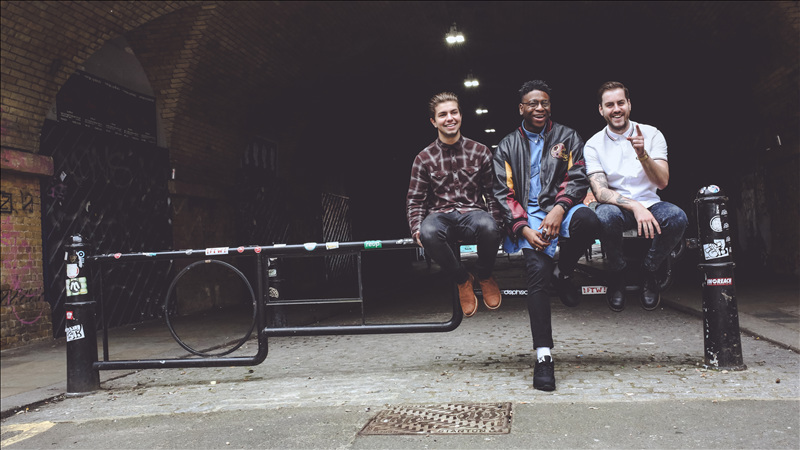 London based Loveable Rogues (Eddie Brett, Sonny Jay Muharrem and Te Qhairo Eugene) have announced that their November-scheduled ‘This and That’ tour will be their last, having made the decision to split at the end of the year.  The band, who are set to perform at Gorilla on 13th November – currently anticipated to be their last ever gig! – released a statement online saying:-

“To all our fans and followers – and anyone else who has dipped into our adventure over the past five years – we have some news.
The three of us, who you’ll know as the Loveable Rogues, have made the tough, but self-assured decision to part ways at the end of the year.
We’ve had the most incredible time as a band; writing, performing, touring and playing together for half a decade, but the time feels right to head in different directions and take on new endeavours.
We were delighted to finally release our debut album this year, and the response and love for it was incredible, so thank you again to everyone who remained patient and bought it – it made the endurance worthwhile.
The This and That tour in November will be our last together as a band. We’re as excited as ever to get on the road and perform together, and are relishing the prospect of bringing our latest music to cities up and down the country. It really will be the best send off we can hope for!
We’re all enthusiastic and excited about the next stage in our individual journeys, and look forward to sharing news of our upcoming ventures with you soon!

The This and That tour is set to take The Loveable Rogues to:

Tickets are currently on sale priced £12.50 plus bf and mark the last opportunity to catch The Loveable Rogues before they go their separate ways!

In Review: Joan As Police Woman at Gorilla
In Review: Nina Nesbitt at The Ritz
Neneh Cherry Announces Gig at Gorilla