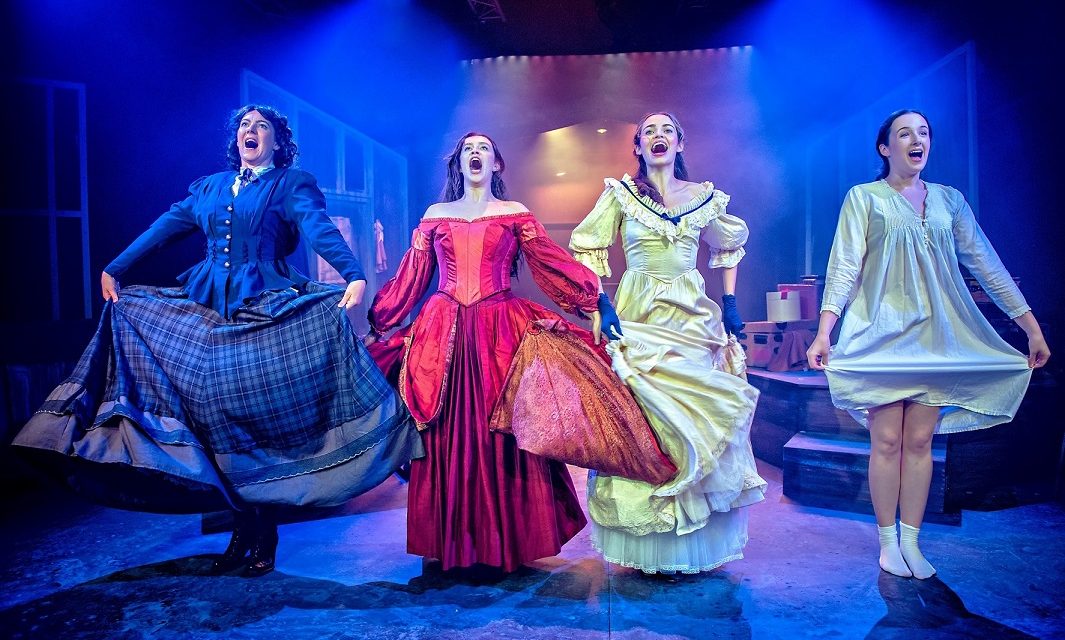 The Manchester run of Little Women at Hope Mill Theatre has been extended by a week due to popular demand.

The show has extended its original four-week run at the Ancoats theatre venue until Saturday 16 December.

Little Women The Musical is brought to the Manchester stage by the successful collaboration team of Katy Lipson of Aria Entertainment and Joseph Houston and William Whelton of Hope Mill Theatre.

Together, they have already enjoyed critical acclaim by bringing the classic musicals of Parade, Hair, Yank! and Pippin to the city in their quest to revive classic musicals – some of which have never before been seen in the UK. 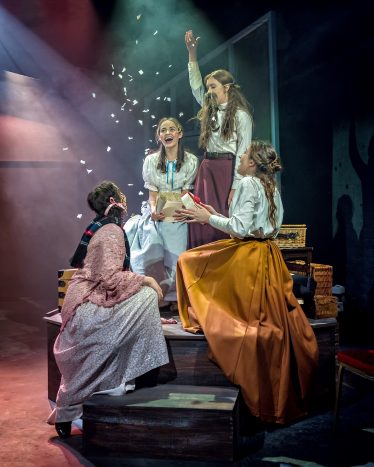 Little Women The Musical is based on Louisa May Alcott’s captivating 150-year-old book, which follows the adventures of Jo, Meg, Beth and Amy – the four March sisters.

Jo is the second eldest daughter and an aspiring writer. She receives yet another rejection from a publisher. But when her friend, Professor Bhaer, tells Jo she can do better by making her stories more personal, she weaves the story of how she and her sisters grew up in Civil War America – resulting in a tale of self-discovery, heartache, hope and everlasting love.

Joseph Houston from Hope Mill Theatre commented: “What an incredible opening for the show – five star rave reviews, standing ovations, sold out shows and now, due to popular demand, we’ve added an extra week to an already strong four-week run. Little Women The Musical is receiving such a warm welcome for its European premiere in Manchester. If theatregoers are looking for a show that’s different this festive season, they will certainly enjoy this story of family, love and hope. Join us at Hope Mill Theatre this Christmastime for this wonderful production.”

Where and when is Little Women performed in Manchester?