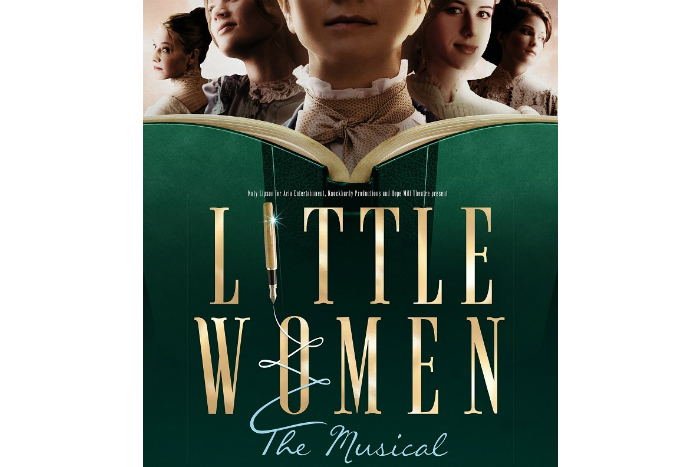 In the build up to the four-week Little Women run at Hope Mill Theatre, Manchester, a gala performance has been announced.

Guests will be treated to a drinks reception, finger buffet, live music before and after the performance, signed poster and programme, as well as the opportunity to mingle with the cast and celebrity guests after the show.

The production is another first for the continuing successful collaboration team of Katy Lipson of Aria Entertainment and Joseph Houston and William Whelton of Hope Mill Theatre.

The Manchester production is co-produced by Matthew Hopton from Knockhardy Productions, directed by Bronagh Lagan, choreographed by Iona Holland, design from Nik Corrall, and lighting design by Ben M Rogers.

The musical is based on Louisa May Alcott’s captivating and critically acclaimed 150-year-old book, which follows the adventures of the four March sisters – Jo, Meg, Beth and Amy.

Jo, the second eldest daughter and an aspiring writer, receives yet another rejection from a publisher. When her friend Professor Bhaer tells Jo she can do better by making her stories more personal, she weaves the story of how she and her sisters grew up in Civil War America – a tale of self-discovery, heartache, hope and everlasting love.

Joseph Houston from Hope Mill Theatre said: “We’re very excited to announce the gala performance for Little Women The Musical. We strive to give our audiences the very best new musicals, and with that comes new experiences. So we look forward to welcoming theatregoers and celebrity guests for a very special evening in at Hope Mill Theatre – I’m sure it’s going to be a night to remember.”

When does Little Women run at Manchester’s Hope Mill Theatre?

When is the gala performance of Little Women at Hope Mill Theatre?