Double bill of 30s classic horrors coming to the Dancehouse 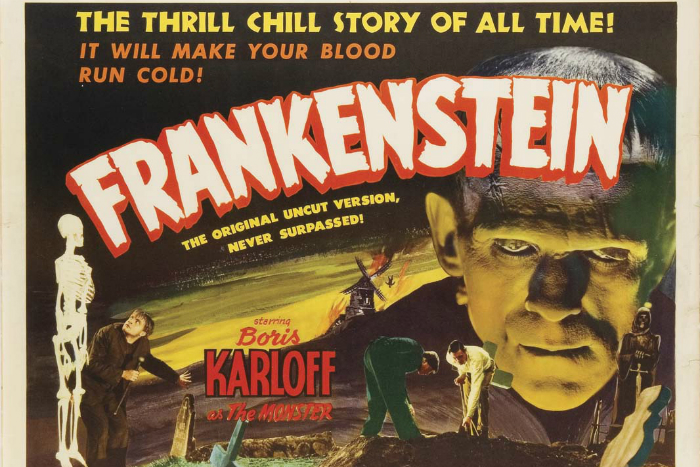 The Dancehouse Theatre, Manchester, will host a rare double bill of the 30s classics Frankenstein and its sequel Bride of Frankenstein next week.

The screening, a collaboration between Design Manchester’s DM17 Film Season and the Gothic Manchester Festival, will be introduced by co-curator Sir Christopher Frayling.  Sir Christopher will look at the release of his new book Frankenstein – the First 200 years, which celebrates the bicentenary of Mary Shelley’s 1818 novel.

DM17’s Film Season features films at Home, The Dancehouse and Textures, looking at different versions of reality, previews of the future and science fictions classics.  The season will includes showing of Metropolis (1927); Blade Runner (1982); A Clockwork Orange (1971) and Her (2013).  Texture will also host design-led films including Mancunian Mark Reeder’s B-Movie: Lust and Sound in West Berlin (2015) and Briar Levit’s Gaphic Means: A History of Graphic Design Production.

The celebrated horror movies can be seen at Manchester’s Dancehouse Theatre on Tuesday 24 October.  Doors open at 6.30pm with a talk at 7pm and the films beginning at 7.30pm.