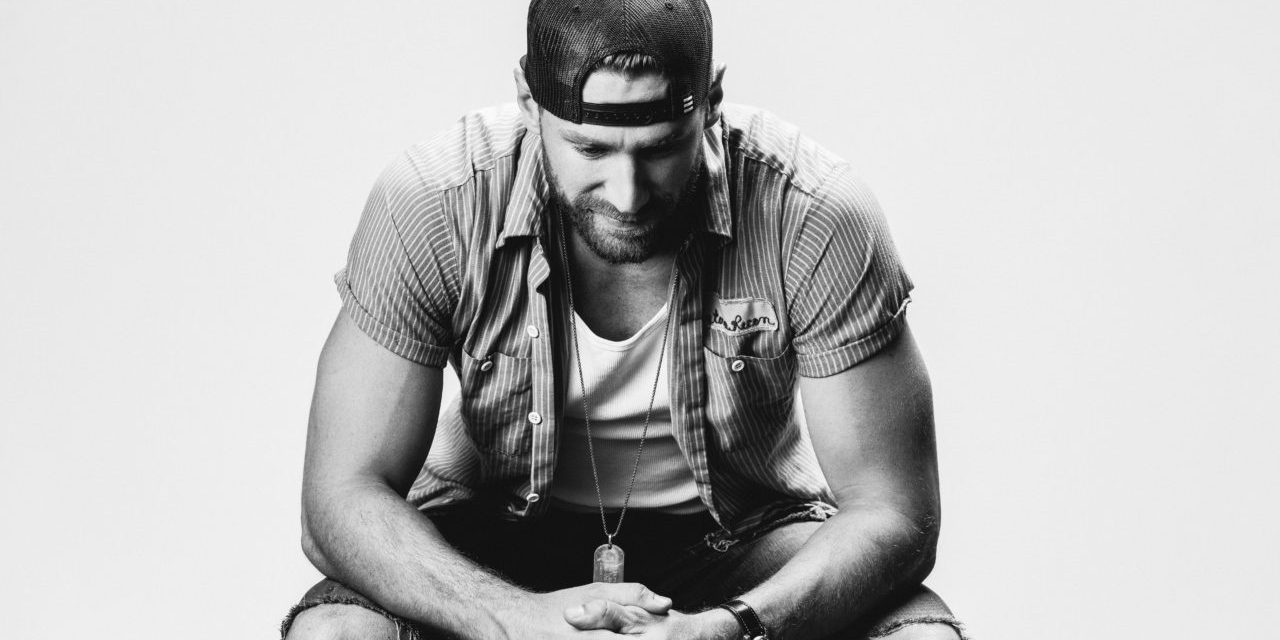 Nashville country artist Chase Rice comes to Manchester’s Deaf Institute next week during his debut tour of the UK and Ireland.  The shows form part of a tour spanning two continents, three countries, four months, and over 30 tour dates.

The Manchester, Deaf Institute, gig comes as his current single Three Chords and the Trust gains momentum along with the recent release of his first album for Broken Bow Records, Lambs and Lions.

Whilst Lambs and Lions is Chase Rice’s Broken Bow Records debut, it marks his fourth album and follows 2014’s Ingite the Night which hit No. 1 on the country charts and reached the top five of the Top 200—but with Lambs & Lions, he is making a fresh start. With a new label and a renewed sense of creative purpose, he is making music that draws from multiple sources and influences, but is unified by his vision, integrity, and honesty.  The ten songs on Lambs & Lions derive from Rice’s life and experience, triumphs and disappointments, and ultimately his determination to stand up for his convictions.

Speaking of the album and the approach he took to it, Chase commented, “This is an album that stands for what I stand for.  I don’t think of myself as a country artist specifically—I’m here to be an artist, period. I’m very proud of the country genre, and I think we have some big country radio songs on here, but outside of that, there’s a story I wanted to tell, regardless of genre. I had to completely put out of my mind what anyone else would think. I knew I wouldn’t be satisfied until I took it as far as I possibly could.”

After parting ways with his previous label, Rice found was quickly signed up with Broken Bow Records, home of Jason Aldean and Dustin Lynch, which decided to give Rice and Lambs & Lions a chance. “I had all these songs, and I knew I wanted to tell a story, but I wasn’t sure what that was,” says Rice. “I wanted each song to have its own identity, and it would fill the album with what it needed.”

But he felt sure that a song called “Lions” would be the title track. “I wanted to write something you would listen to in the locker room before you go out and crush it on the football field,” he says. “It means even more to me now because I had to weather a lot of storms, fight for my career—and see how much it motivates me.”

Where and when does Chase Rice perform in Manchester?