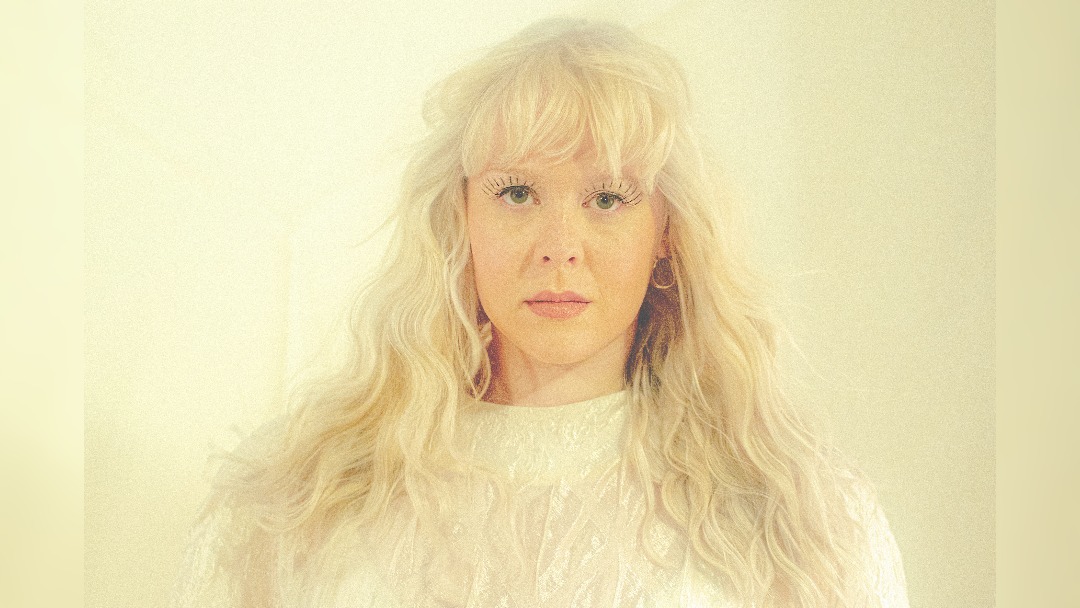 Litany has followed up on her recent successes with new single Cream, accompanied by an official video.

The track marks a more reflective mood than previous singles as it tells the story of a romance in which both partner’s expectations are reverse.

As Litany explains, “It’s about being in a relationship with someone who was once full of the joys of spring but started to slump further and further into the clutches of depression before you. Without really thinking about it, I wrote it for them as well as myself I guess, as a kind of reassurance that, ‘yes, boys can cry and yes, you can try to push me away in an attempt to conceal your pain but I don’t scare easy, not when it comes to you anyway.”

Cream has ben co-written by Litany with producer and solo artist Fyfe and James New.