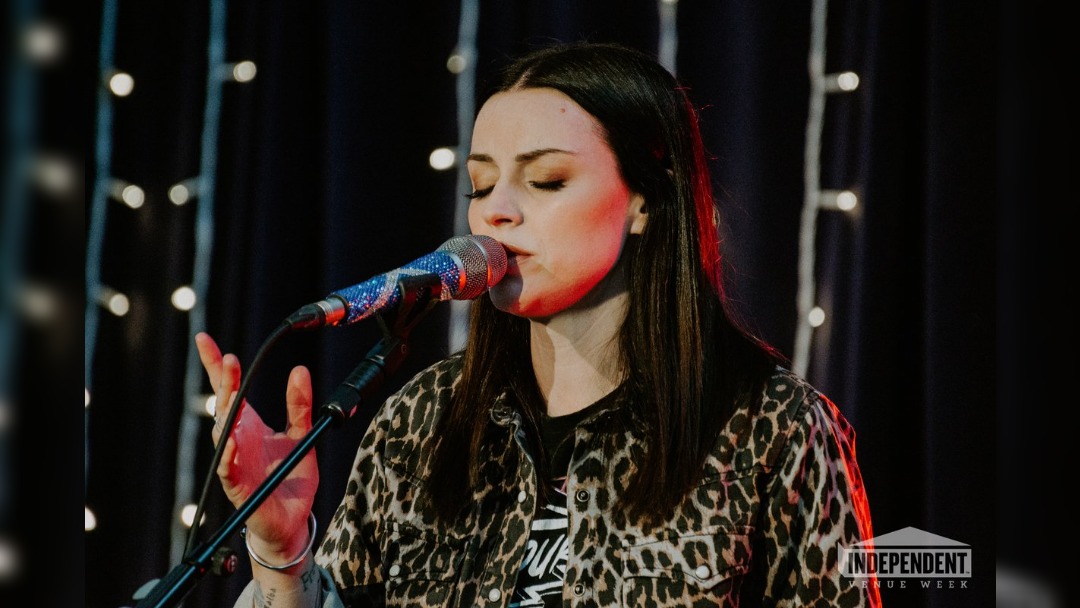 Amy MacDonald has shared her new single Bridges from her top 10 album The Human Demands which was released last year.

She will be bring a tour in support of the album to Manchester’s Bridgewater Hall in October.

Bridges takes a detour from the themes of the album (hope, longing and nostalgia) to look at having the confidence to stand up for yourself.

“I will always have an opinion,” says Amy MacDonald.  “Maybe sometimes in my career, I wish I had kept my mouth shut but what would the fun in that be? I think it’s important to say how you feel, especially as a woman in the music industry, where the most powerful roles are still male-dominated. You can find yourself being pushed into scenarios that you’re not comfortable with, and that happened a few times when I was starting out. I found how important it is to not be scared to have an opinion and to stand up for yourself.”

Amy MacDonald is set to hit the road later this year with a five date October UK tour before a huge December homecoming show at Glasgow’s SSE Hydro.  The October run includes a Manchester gig at the Bridgewater Hall.

When does Amy MacDonald headline at Manchester’s Bridgewater Hall?