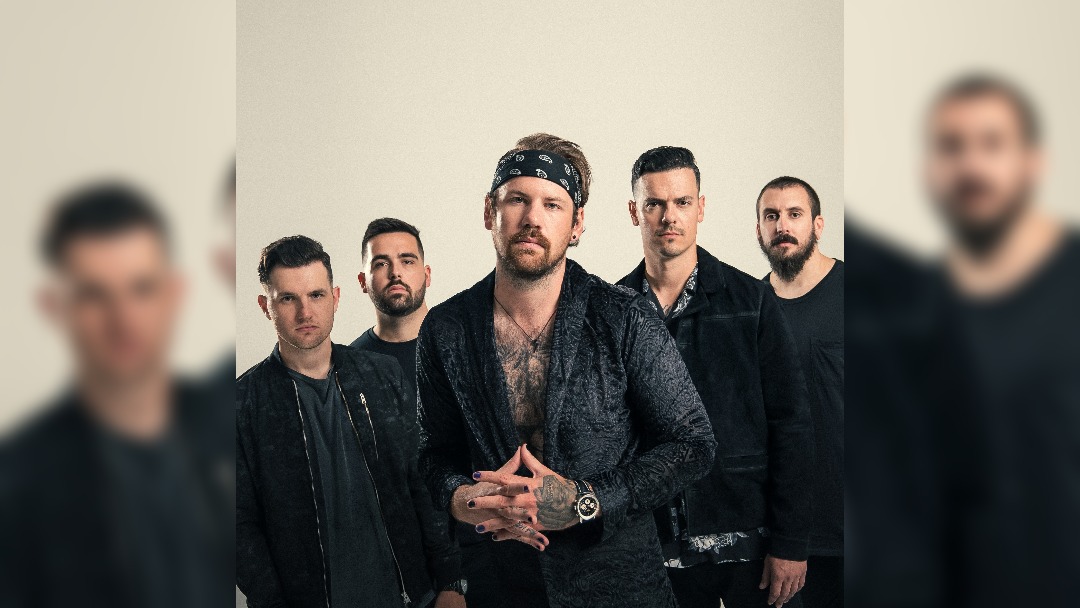 Beartooth have shared their latest track Fed Up, which features on their upcoming fourth studio album Below.

Speaking about the fast paced track, Beartooth’s Shomo said, “Fed Up was written mid lockdown.  I really couldn’t think of what to write about, so I just started thinking, ‘What am I fed up with in life at the moment?’ and wrote it down. The vibe of this song is garage rock with muddy, blown-out tones. We mixed that with the more pop styling on the vocals, and it made for a really special track.”

Beartooth’s new album Below is due out on 25 June via Red Bull Records.

Following the release of Below, Beartooth will hit the road over the summer for a headline US tour.  The Below Tour kicks off in August in Las Vegas, closing in Grand Rapid, Michigan on 25 September.

They will then tour Europe in February, with three UK shows including a Manchester gig at the O2 Victoria Warehouse.

When do Beartooth headline at the O2 Victoria Warehouse?