Lights to headline at Manchester’s Night and Day 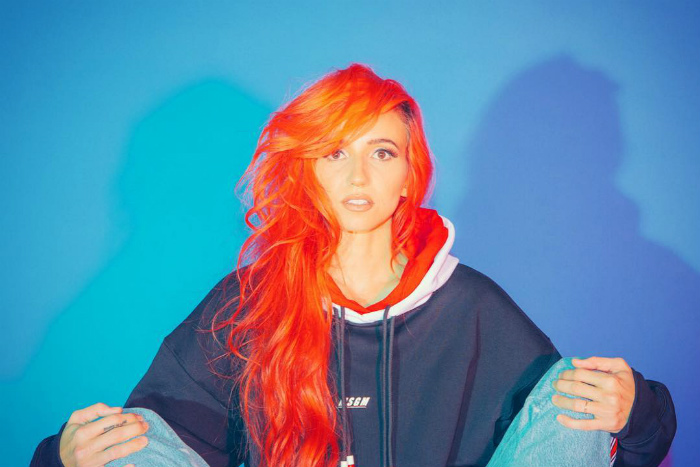 Alt pop artist Lights brings her fourth studio album Skin&Earth to the UK for the first time with a tour opening with a Manchester gig at Night and Day.

The boundary pushing Lights released her Skin&Earth in 2017, accompanied by a companion graphic novel series.  The immersive multimedia experience, her most ambitious project to date, followed on from her first three albums which saw her selling out tours around the world, amassing 150 million streams, selling more than 250,000 albums, scooping three JUNO Awards and three Gold album certification.

Skin&Earth features anthemic tracks with accompanying videos Giants, Savage, Sky Diving and New Fears, which all bring her comics to life, with Lights assuming the role of the story’s lead. It is also currently being developed for live action television by Entertainment One.

Lights is also set to head out on tour with deadmau5 as a featured guest on his US tour later this Autumn.

When does Lights headline at Night and Day?