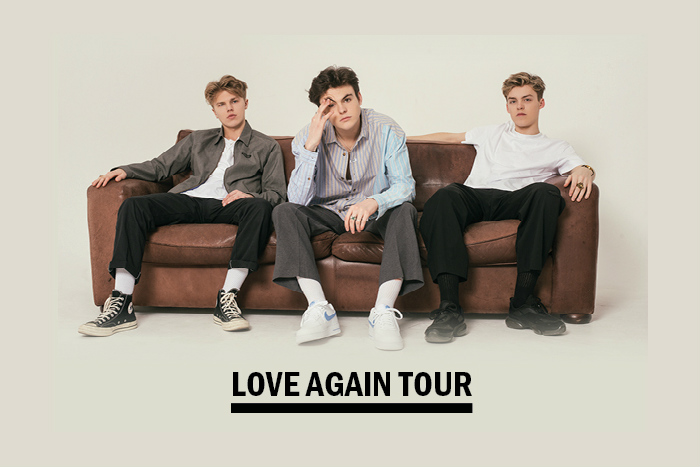 New Hope Club have released their new single Love Again as tickets go on sale for their UK tour including Manchester Academy gig.

The band recently announced that they will be heading out on their first ever UK headline tour in September and October 2019.

The band are currently supporting The Vamps on their Four Corners UK and Ireland Tour and will then head across to perform dates across Asia before returning to the USA.

When do New Hope Club headline at Manchester Academy?

When do tickets go on sale for New Hope Club’s UK and Ireland tour?