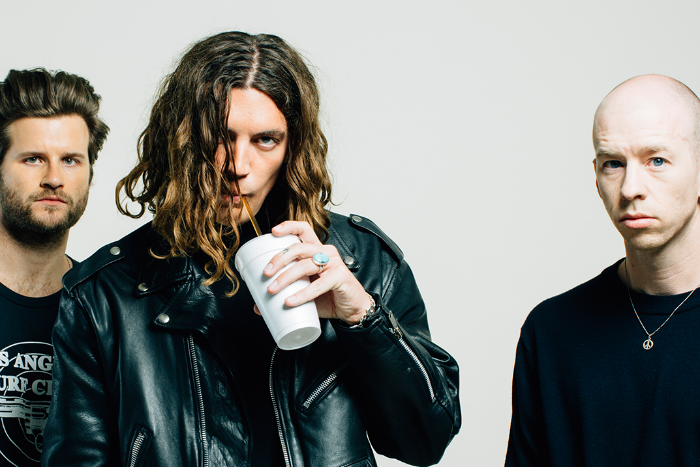 In the run up to the release of their self-titled debut album, Lany have announced a gig at the Ritz, Manchester.

The 16-track debut, Lany, is set for release on 30 June via Polydor Records.  The album addresses the trials and tribulations of relationships, feelings of displacement and the endless search for love and a place to call home, very real issues for a band that has been almost constantly on the road for the past two years.

The LA trio – Paul Klein, Les Priest and Jake Goss – have amassed a huge live fanbase and last year alone played a total of 117 shows across twelve countries, selling over 35,000 tickets. With 4 million monthly listeners on Spotify and combined streams of over 100 million, Lany is the most streamed artist of all time through the Spotify Discover feature, with ‘ILYSB’ also holding the title of the most streamed song of all time through Spotify Discover.

Where and when are Lany headlining in Manchester?

When do tickets for Lany at Manchester’s Ritz go on sale?

Tickets for Lany headlining at Manchester’s O2 Ritz on 13 December 2017 go on general sale at 10am on 9 June.  Pre-sale opens on Wednesday 7 June with a pre-order of the album.