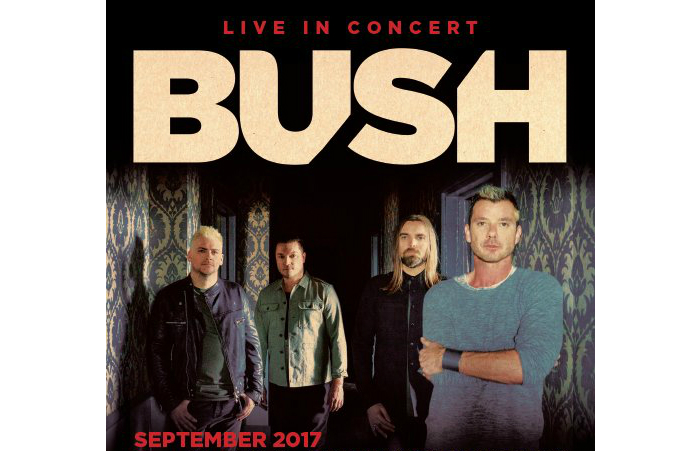 Bush have announced their first European headline tour in four years, including a date at Manchester’s O2 Ritz.

The UK run of six dates comes in support of their seventh studio album Black and White Rainbows.

Bush have sold over 20 million records, and have also had an incredible 18 Top 40 singles. Gavin Rossdale (vocals and guitar), Chris Traynor (guitar), Corey Britz (bass) and Robin Goodridge (drums) are currently on a nationwide tour of North America.

Where and when are Bush playing in Manchester?

When do tickets for Bush at Manchester’s O2 Ritz go on sale?