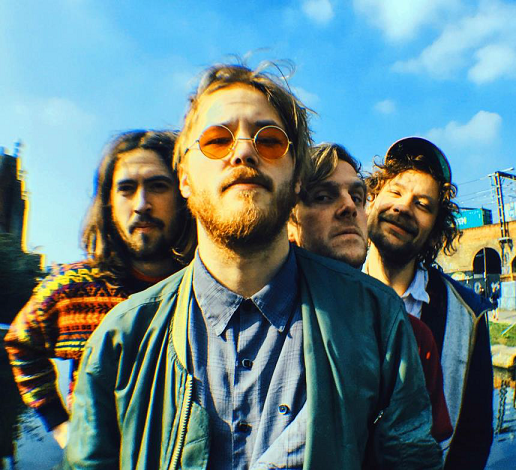 Francobollo have announced a Manchester gig at Gullivers.

Distorted, childlike, energetic, excitable, mischievous; quite simply Francobollo is everything you ever wanted for Christmas, but were too afraid to ask. The members, who met at school in Lund, Sweden, have played and recorded as session musicians for bands such as Slow Club, LA Salami and members of Mystery Jets. Cutting their teeth in North London warehouse parties, the band are equally at home in intimate holes as they are on big festival stages; always oozing with joy; winning over audiences with ease.

The band are set to release their debut album Long Live Life on 14 July.  The album was recorded in front of a live audience, aiming to capture the band’s onstage spirit.

Where and when do Francobollo play in Manchester?

When do tickets go on sale for Francobollo at Gullivers, Manchester?

Tickets for Francobollo playing in Manchester at Gullivers are on sale now.