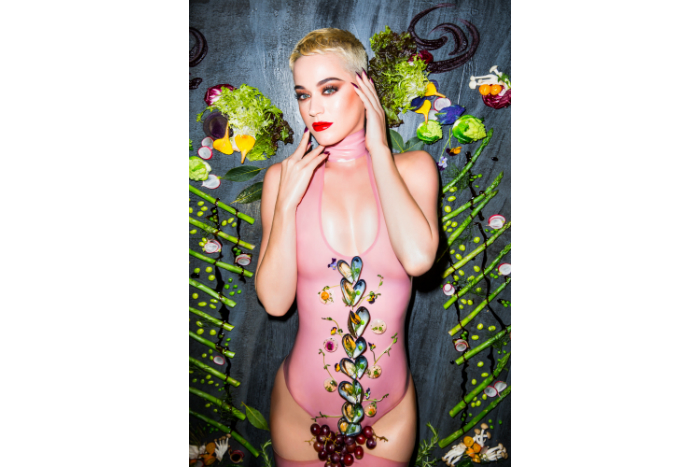 After performing at the sensational OneLoveManchester concert, Katy Perry has announced she will return to Manchester in 2018 to perform at Manchester Arena.

The announcement comes just ahead of the release of her new album Witness, which is due out on Friday 9 June.

Witness: The Tour is Katy Perry’s first run since the sold-out, 151-date Prismatic World Tour which concluded in 2015.

Katy made her Capitol Records debut with 2008’s One of the Boys after signing to the label in 2007. She cemented her status as a global superstar with the follow-up album, Teenage Dream (2010). PRISM, her 2013 album, debuted at No. 1 on iTunes in 100 countries and has sold more than 12.5 million adjusted albums worldwide. With the singles “Firework” and “Dark Horse” each surpassing the 10 million threshold including song sales and streams, Katy is the first female artist to earn two RIAA Digital Single Diamond Awards. In her 10 years with Capitol, she has racked up a cumulative 18+ billion streams alongside worldwide sales of more than 40+ million adjusted albums and 125+ million tracks.

Where and when is Katy Perry performing in Manchester?

When do tickets for Katy Perry performing at Manchester Arena go on sale?

Tickets for Katy Perry at Manchester Arena go on sale on Friday 9 June, the same day as her new album Witness is released worldwide.