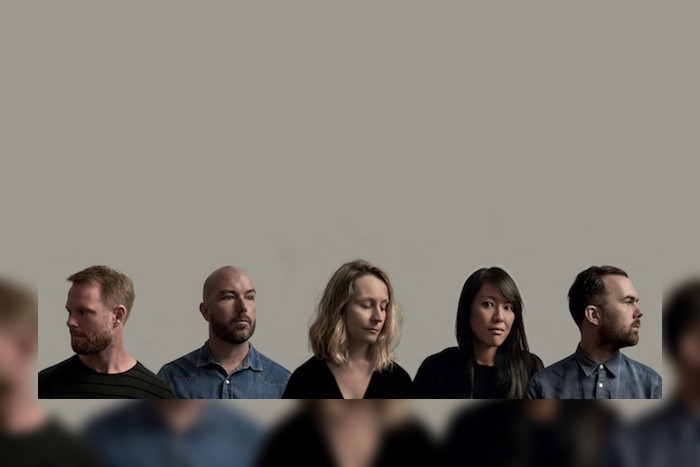 Lanterns on the Lake have announced a UK 12-date UK tour including Manchester’s Deaf Institute as they reveal details of new album Spook The Herd.

Lanterns on the Lake’s tour will open on 2 April 2020 at Brudenell Social Club before hitting Manchester’s Deaf Institute the next day.

Spook The Herd will be released on 21 February via Bella Union and have previewed it with the release of lead track Every Atom and the new black and white video for it.  Speaking about the song, Lantern’s vocalist Hazel Wilde commented, “This is a song about grief and how your subconscious takes a long time to accept when someone is dead and gone forever, even when the rational side of you understands it. I put that idea into a story where the narrator is my subconscious searching for someone in this dream-like fictional world. I go to the extremes to search for even just a trace of them… through all of space and time, splitting every atom, ‘until Andromeda and the Milky Way collide’. I won’t give up. I can’t let go.”

The band approached Spook The Herd, their fourth album, with a sense of freedom.  As guitarist and producer Paul Gregory explains, “There was a sense of release in terms of what kind of music we felt we could make. The idea of what kind of band you’re supposed to be really disappeared. It was great; you felt you could do whatever you like.”

When do Lanterns on the Lake headline at Manchester’s Deaf Institute?

When do tickets go on sale for Lanterns on the Lake at the Deaf Institute?

Tickets go on sale for Lanterns on the Lake at Manchester’s Deaf Institute on Friday 8 November 2019.