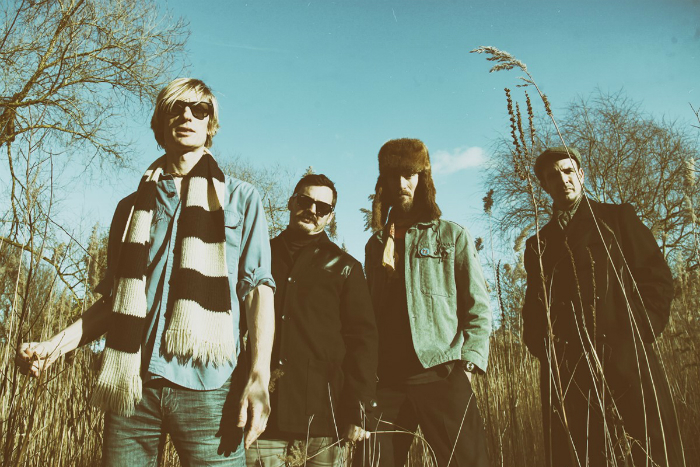 Set to perform K in its entirety

Kula Shaker are set to perform a special anniversary tour of their million selling debut album K, marking 20 years since is release helped them explode onto the UK music scene.

Reflecting on the album and the time around ithe launch, leader singer Crispian commented “I’ve got some good memories of that first run of success. We played TFI Friday with Arthur Brown. He set his head on fire and shouted ‘Don’t Panic, It’s Just the End of the World’ in front of millions of viewers. At that point, I thought we’d done something useful with our time at the top.”

“To be honest, I can’t remember much about it all,” adds bassist Alonza Bevan, “But it was great to be a part of something that had such a reach and that genuinely affected people. It was also nice to get an ancient Indian hymn on Radio 1 in the UK. I can’t see that happening now.”

“When we’re all playing together in a room, nothing beats it,” says drummer Paul Winter-Hart, recalling sweaty pre-recording rehearsals in Westbourne Grove.

Tickets for Kula Shaker performing at Manchester’s Albert Hall on 10 December 2016 go on sale at 9am on Friday 3 June.