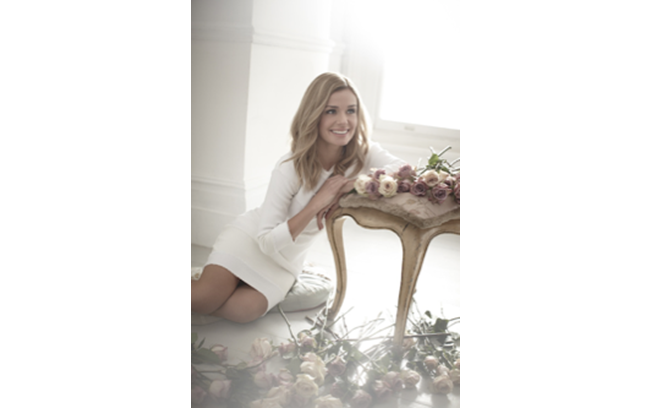 Katherine Jenkins has announced a full 21 date UK tour for 2015 which sees her return to the live arena following the release of her new classical album Home Sweet Home (17th November).  The tour will see her perform at Manchester’s Bridgewater Hall on 3rd March 2015.

The Welsh mezzo soprano has become one of the world’s most successful and high profile classical crossover artists, recording nine studio albums which have sold more than eight million copies and achieved platinum status around the world.  On top of this she has scooped two Classical BRITS for the Album of the Year and was awarded an OBE in the 2014 New Year’s Honours List for her services to music and charity.

One of Britain’s most popular singers, Katherine Jenkins commented on the announcement of the tour “Performing live for my fans is what I love most about being an artist.  I’m so thrilled to be going on tour next year, getting to see you all and performing my new album.  I can’t wait.”

Home Sweet Home is set to mark a return to her classical roots, ten years on from the release of her debut album Premiere in 2004 which became one of the fasting selling classical albums of all time, and will witness collaborations with Alfie Boe on the track Barcelona and international star and violin virtuoso David Garrett on Ode To Joy.