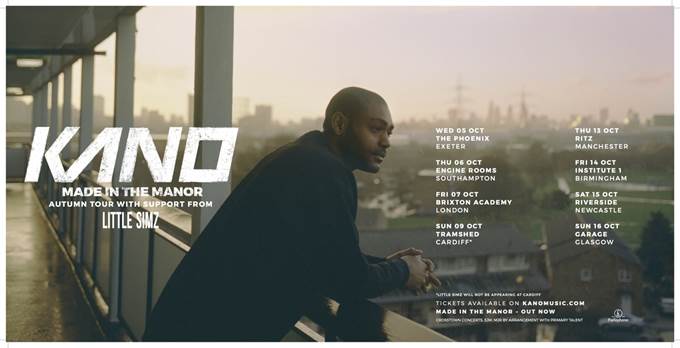 Following the release of his fifth album, Made in the Manor, Kano has announced a run of UK tour dates, which will see him joined by a six-piece live band.

The shows follow a series of European festival dates and include a performance at Manchester’s O2 Ritz.

Tickets for Kano performing at Manchester’s O2 Ritz on 13 October 2016 go on sale at 9am on Wednesday 20 July with a presale for fans at 9am on Monday 18 July via Kano’s website. 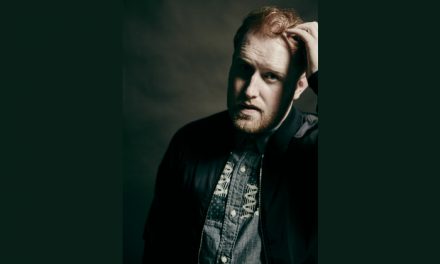 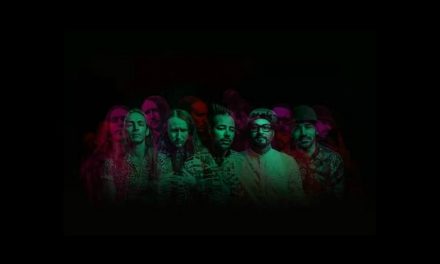 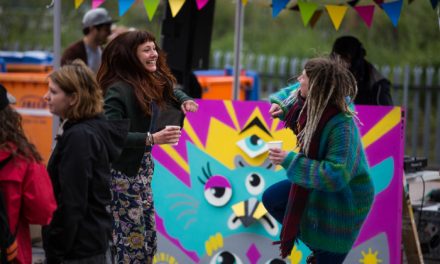 Sounds From The Other City launches funding appeal after 2021 cancellation 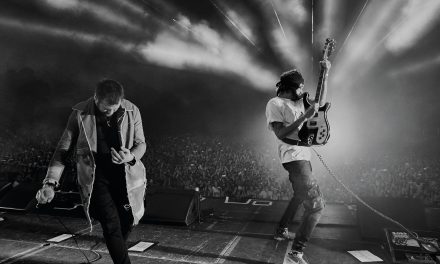