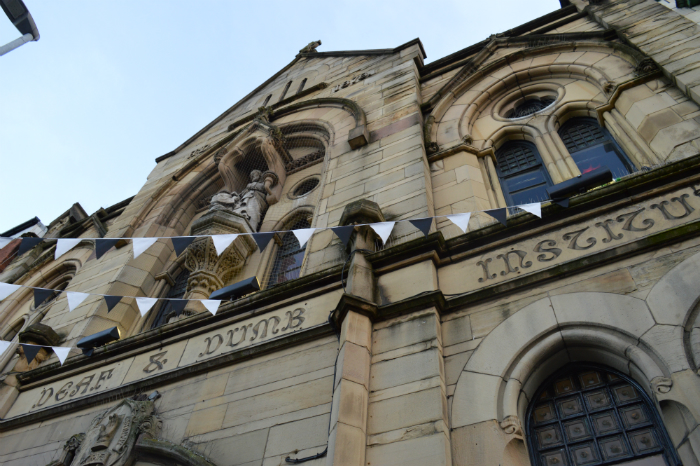 Fresh from supporting 5 Seconds of Summer on their arena tour,  singer/songwriter Jessarae is set to embark on his own headline tour.

Originally from Los Angeles, Jessarae now calls London home. At just 20 years old, the talented songwriter and guitarist has already supported at massive sell out arena shows, as well as shared the stage with a wide variety of artists, from Stevie Wonder to Plain White T’s.