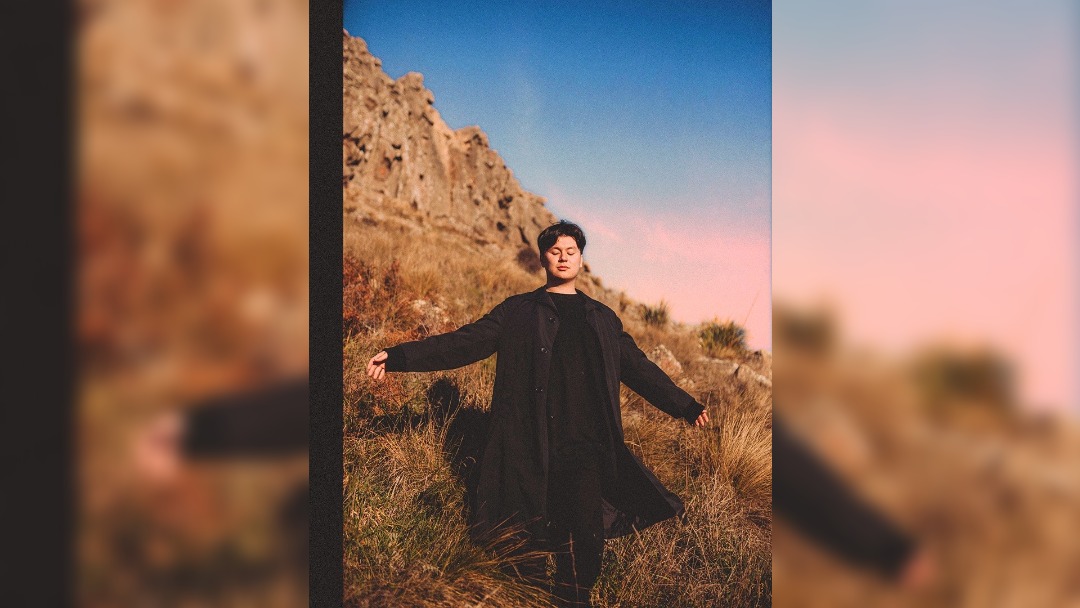 The outputs come after he received huge critical acclaim for his two independently released tracks Mirrors and Summer.

The brand new five-track EP features the two breakthrough singles along with new release Electric Blue, the title track Dopamine and opener A Form of Self Defence.

Speaking about the single he explains, “Electric Blue is about letting go of the great race, some ugly ambition that comes out of my ego, and just letting life flow without resisting it.”