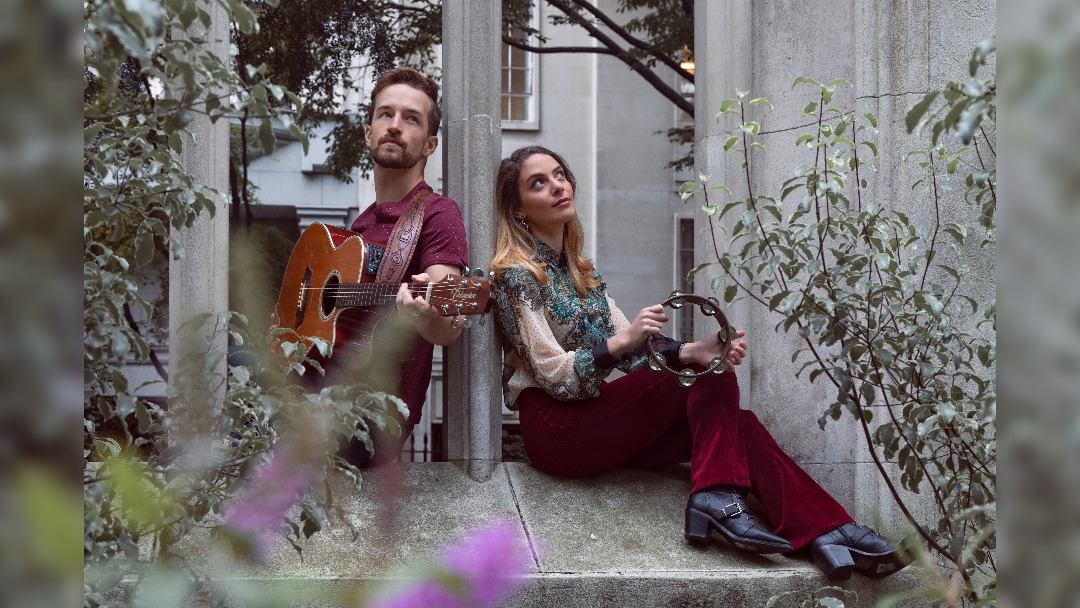 O&O have released a reimagined version of their 2020 single Dancing On The Floor, swapping out guitar licks for a piano-led ballad.

Ahead of the release they performed at Gullivers Manchester later at the AMA’s AmericanaFest 2020 lineup in London.

Speaking about re-imagining Dancing On The Floor, they explained, “We chose to feature piano and cello in contract to our signature, guitar-led sound.  Because the single already has a definitive version, it was incredibly freeing to reimagine a completely new arrangement and mood – a darker alter-ego to the original track and something we have never done before.”

In 2020 O&O kept busy with live stream concerts, the release of singles Leave It Til Tomorrow and When It Comes To Love, an appearance at Unlock Virtual Festival in support of The Highway Women and KT Tunstall and the hugely successful bi-weekly Sunday Social acoustic live-stream concerts on YouTube.

O&O (Colorado-native, multi-instrumentalist and vocalist Obadiah Jones, and Israeli vocalist Orian Peled) saw their shared dream of a career in music kickstart when they met at the Liverpool Institute for Performing Arts.

A video to accompany the track is set to be released on Saturday 23 January.