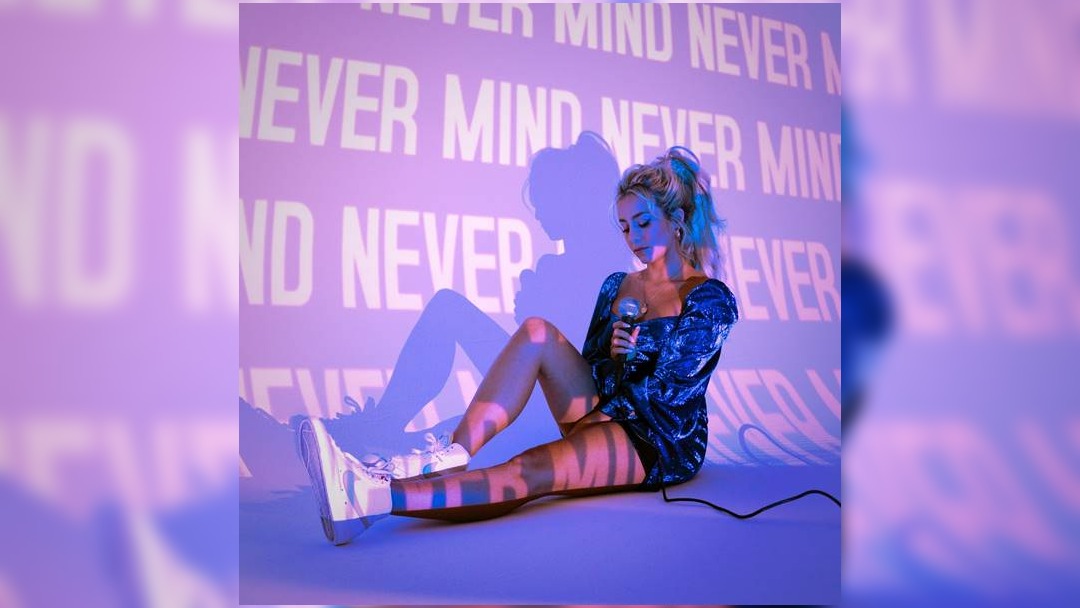 bshp has revealed an acoustic version of her single Never Mind accompanied by a retro pop art style video.

The track is available now in stripped back version focusing on vocals.

The accompanying video features colourful lighting projections as she sings about not wanting to waste her time on somebody who doesn’t feel the same.

In a message to her fans, bshp explained, “‘I’m so grateful for the support and love so far on ‘Never Mind’. I can’t believe I was able to hear my song on the BBC Radio 1 Breakfast show! I’m excited to put out this acoustic version too, it’s a nice change from the original, I hope you guys like it. Being able to shoot this during lockdown was a lot more fun than my weekly food shop. Big up everyone involved, thank you ❤️”

bshp, who has drawn comparisons with Ariana Grande, says about her musical path and direction, “I just don’t feel like there’s a lot of female artists in the UK that are doing a similar R&B sound to me.  There are some amazing R&B influenced UK artists but I just feel like, with the sort of path that I’m trying to take, I don’t feel like anyone’s really trying to do that.”