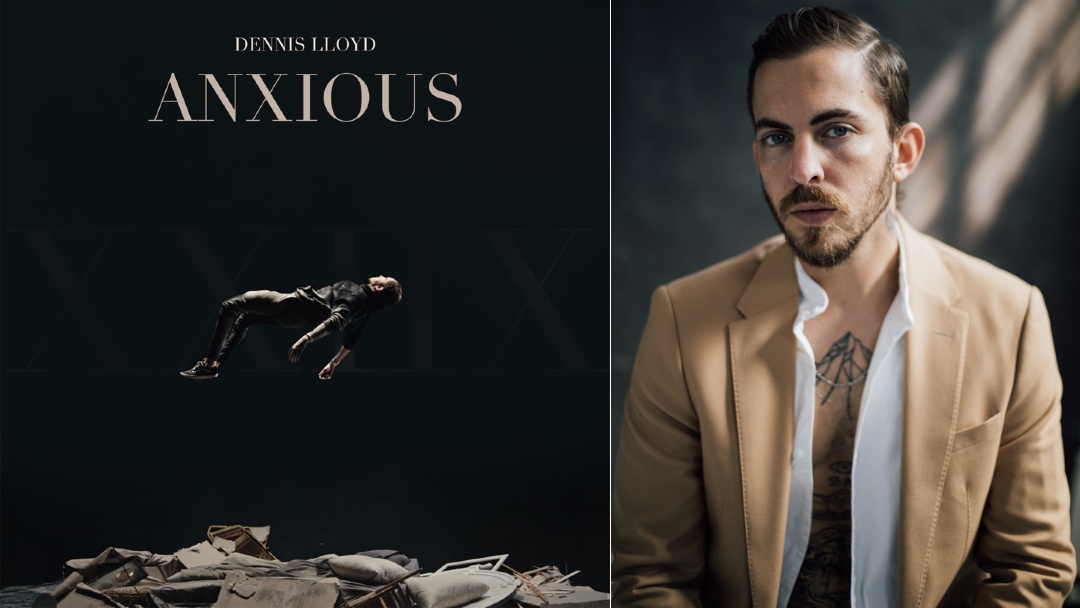 Multi-platinum artist Dennis Lloyd has released his new single and video for Anxious ahead of his debut album.

The track chronicles what he describes as the darkest period of his life.

In 2018, his single Nevermind was becoming a global success, but behind the scenes things couldn’t be more stressful and tense.  He found his proposed creative direction blocked by his record label, with a year-long legal dispute following between the two.  In turn, Dennis found himself suffering depression and anxiety, unsure whether he would be able to release music again.

As he explains, “it was the first time I experienced a panic attack. My head was spinning, heart pounding. I felt like the world was collapsing around me but eventually it was all just in my head. It was a horrible time.”

Anxious finds Dennis Lloyd at his most vulnerable and raw, exploring the struggles associated with anxiety, depression and loneliness.  The video in turn has been inspired by his panic attacks.

In 2019, he returned to releasing music with his debut EP Exident.  The EP saw him passing one billion streams across all platforms and the lead single Never Go Back (blocked by his previous label) landed on Spotify’s Today’s Top hits playlist on day one of its releases, with huge praised landing from trendpickers and the media alike.