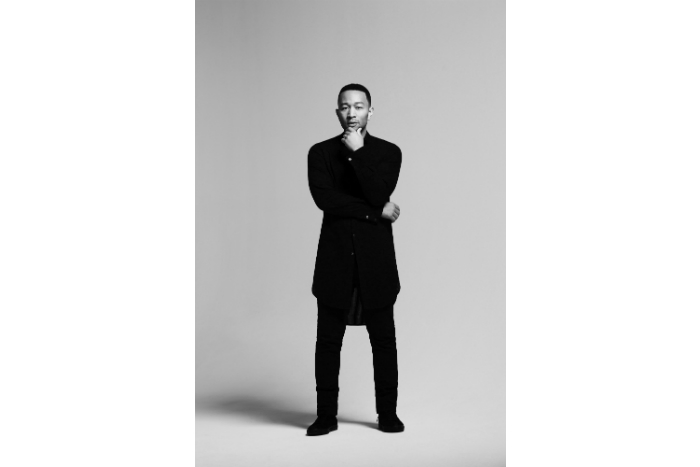 Multi-platinum selling, 10x Grammy Award winning singer/songwriter John Legend has announced a European tour for late 2017 which includes a date at Manchester Arena as one of nine UK shows.

The news of the tour comes as John announces Surefire – the second single to be lifted from the album Darkness and Light, which was released to critical acclaim in December 2016. Surefire will follow the album’s lead single Love Me Now, which has garnered over 157,000,000 Spotify streams worldwide, with the official video being viewed over 88,000,000 times on YouTube. Since the release of Darkness and Light, John Legend has co-executive produced and starred in the box office smash La La Land, which has gone on to win seven Golden Globe Awards and six Academy Awards, and performed the title track to the recent remake of Beauty and the Beast with Ariana Grande.

Tickets for John Legend performing at Manchester Arena on 16 September 2017 go on sale at 9am on Friday 31 March.