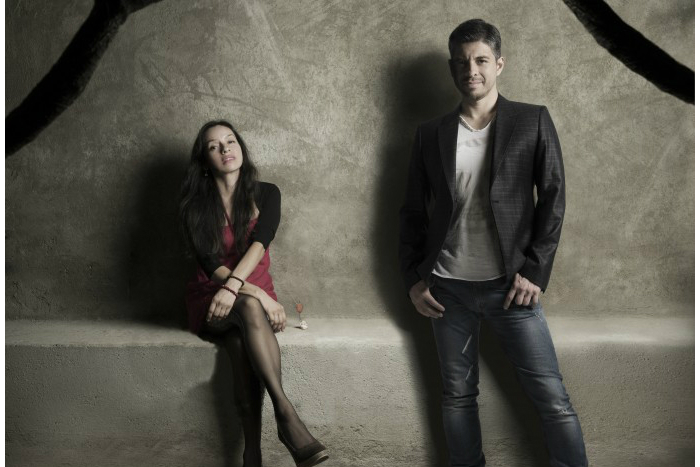 Mexican acoustic rock-maestros Rodrigo y Gabriela have announced a string of European tour dates in support of the release of a deluxe edition of their classic self-titled break-out album.

The celebration of the tenth anniversary re-release sees the Rodrigo y Gabriela taking a break from writing new material for their next record, and looking back fondly at their debut album, with Rodrigo commenting, “We are busy at work on our new record, but looking back at this album, it’s good to be reminded of how far we’ve come in ten years.  We’re looking forward to playing those songs this summer”.

Originally released in Ireland in 2006, the album topped the charts ahead of Johnny Cash and the Arctic Monkeys, and a US release on ATO Records followed in 2007. “Rodrigo y Gabriela” was produced by Rodrigo and Gabriela with John Leckie, best known for his work with Radiohead and The Stone Roses. Affectionately known to fans as “the Crocodile album”, the record has gone on to sell 750,000 copies worldwide.

The global success of the album, together with endless touring, established Rodrigo y Gabriela as one of the most popular acoustic instrumental artists in the world, with a string of sold out tours of America, UK, France and Japan, including multiple nights at the Royal Albert Hall, Hammersmith Apollo, Le Zenith (France), Red Rocks Amphitheatre, Radio City Music Hall (NYC) and the Hollywood Bowl.