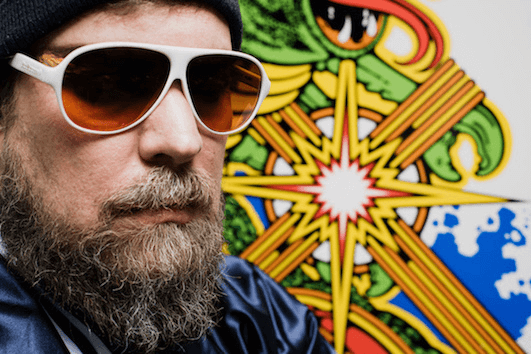 Ahead of his already sold out Manchester Albert Hall date, John Grant has announced a second show at the venue for February 2019.

The announcement comes ahead of next month’s release of his new album Love Is Magic (due out 12 October).

Grant last week shared two need tracks from the album, He’s Got His Mother’s Hips and Touch and Go.

Love Is Magic will be John Grant’s fourth solo album and he has promised his most electronic record yet, collaborating with Benge (Ben Edwards), analogue synth expert/collector and a member of electronic trio Wrangler, Grant’s collaborators earlier this year under the collective name of Creep Show on the album Mr Dynamite.

Produced by Grant (together with Benge and Paul Alexander), and engineered by Benge at his Cornish studio, the diamond-hard, diamond-gleaming Love Is Magic, “is closer still to how I’ve always wanted my records to sound, but I didn’t know how to go about it,” Grant says.

When does John Grant headline at Manchester’s Albert Hall?

John Grant is already set to perform at the Albert Hall, Manchester, on 3 November in a sold out show.

When do tickets for John Grant’s newly announced UK tour go on sale?