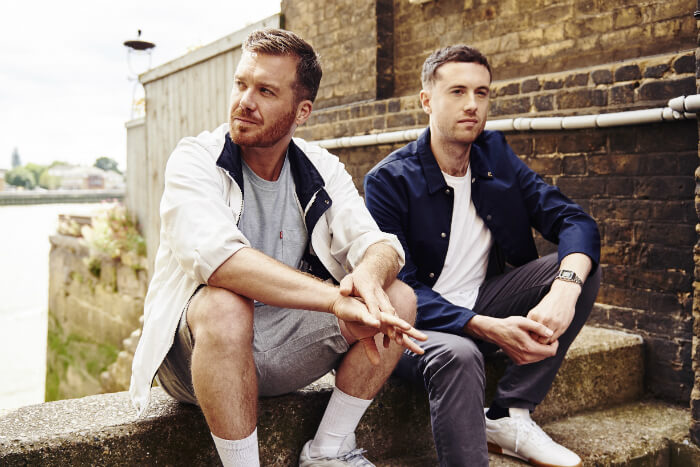 Gorgon City have announced a Manchester gig at the Albert Hall in February as part of their upcoming six-date Escape Tour.

The duo will play a series of gigs nationwide following the release of Escape, the follow-up to 2014’s Sirens.

The release of Escape follows Gorgon City’s recent sold out UK and Europe Kingdom tour and arrives in the midst of an exciting summer for the duo, with headline performances at the likes of Amnesia, Ushuaia, Sziget Festival and Splash House in Palm Springs.

Escape will be released on 10 August.  The album is available for pre-order on CD and vinyl via Gorgon City’s official store.  Fans who pre-order can gain access to exclusive early bird tickets for new unconfirmed dates.

When do Gorgon City play at the Albert Hall Manchester?

Gorgon City headline at Manchester’s Albert Hall on 1 February 2019.  The Manchester gig is one of six UK and Ireland dates they have announced:

When do tickets for Gorgon City’s Escape tour go on sale?

Tickets for Gorgon City’s Manchester gig and UK/Ireland tour go on sale at 10am on Friday 3 August.