Clare Bowen to release new album ahead of Manchester gig 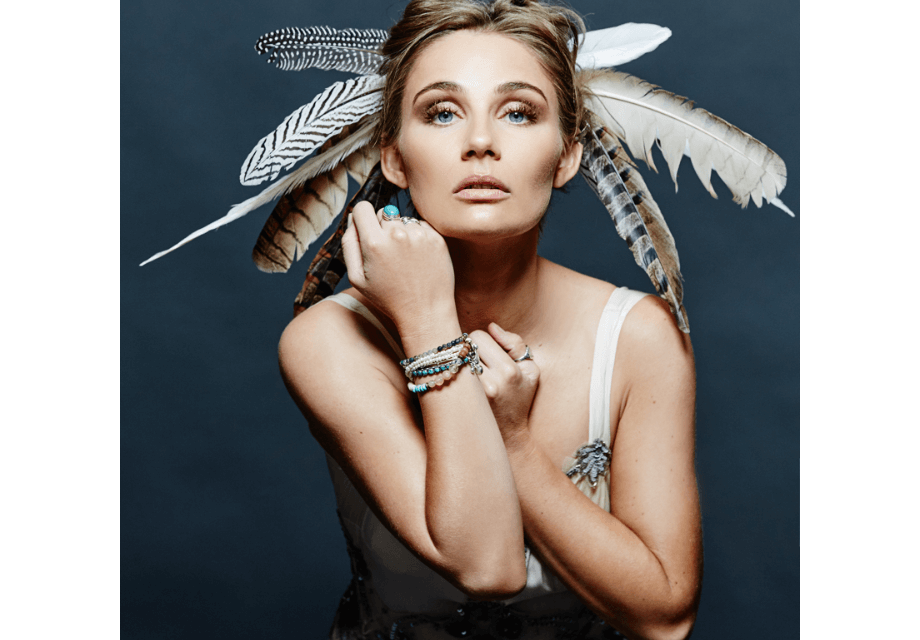 Clare Bowen releases her eponymous debut album ahead of her first UK headline tour which includes a date at Manchester’s Bridgewater Hall.  The album is due for release on 31 August.

Whilst this may be her first UK solo headline tour, this is far from the first time the singer-songwriter-actress will have headlined stages across the country.  Best known for her leading role as Scarlett O’Connor on the hit TV series Nashville, Clare has performed multiple times in UK venues as part of the hugely successful Nashville tour.  She returns just months as the show sold out London’s O2 and following three sold-out nights at the Royal Albert Hall last year.  Claire Bowen will headline at Manchester’s Bridgewater Hall in September 2018.

Years before launching her career as a singer-songwriter, Clare Bowen was growing up in rural Australia, miles from the nearest cvity, penning everything she felt, heard, saw and dreamed.  “Music was my connection to the rest of the world” she explains, “I was brought up on my parents’ vinyl collection – everything from Vivaldi to Elvis, to Dolly, to Springsteen, Edith Piaf and Etta James.

When does Clare Bowen headline at Manchester’s Bridgewater Hall?