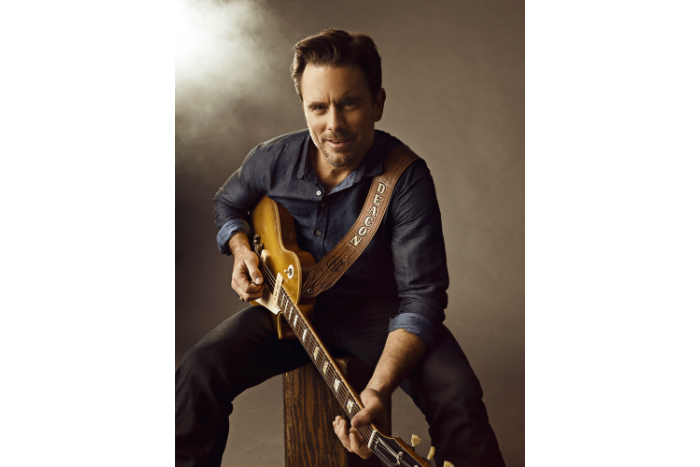 Stars of hit US show to perform at Manchester Arena

The stars of the hit series Nashville are set to return to Manchester to perform at Manchester Arena.

The return to the UK follows 2015’s tour which saw actors from teh show which is now in its fifth season and broadcast in more than 100 territories, performing at the Bridgewater Hall.

The 2017 tour, which hits the arena in June, will feature cast members Clare Bowen, Chris Carmack, Charles Esten and Jonathan Jackson performing songs from the series as well as original material.

Nashville is set against the backdrop of the city’s music scene and follows the personal and professional challenges as country music royalty including Rayna Jaymes, Juliette Barnes and Deacon Claybourne navigate their paths as artists and individuals. Surrounding them and often complicating their lives are their family, friends and, in some cases, lovers, as well as the up-and-coming performers and songwriters trying to get ahead in the business. 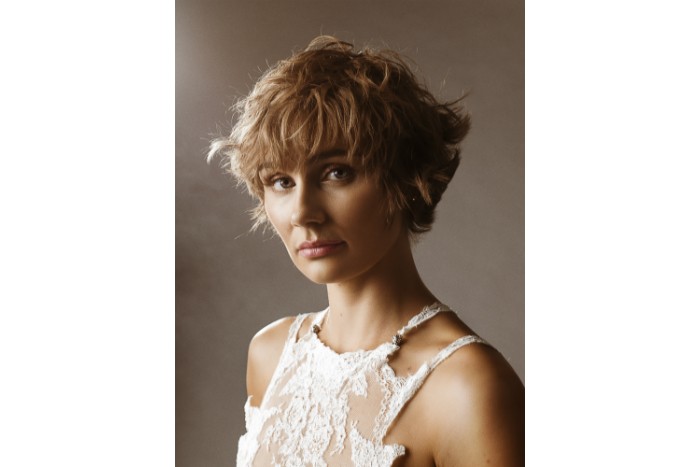 “Our first international tour proved how tremendously popular ‘Nashville’ and its cast are beyond the U.S.,” said Steve Buchanan, President, Opry Entertainment. “We look forward to more sell-out shows this summer featuring cast members who are not only amazing actors, performers, and songwriters, but who have also become incredible ambassadors for our home state of Tennessee.”

Tickets for the stars of Nashville performing at Manchester Arena on 17 June 2017 go on sale at 9am on Friday 17 February.