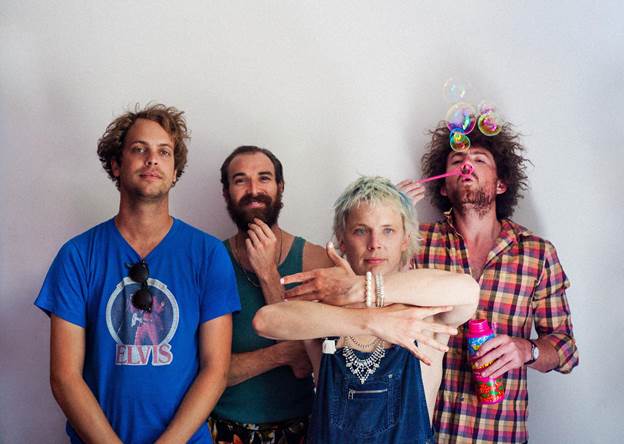 Having recently revealed details of their forthcoming album The Weather, Pond have now announced a run of European dates including the band’s biggest headline show to date.

The tour includes a performance at Manchester’s Gorilla.

The Weather is set to be released on 5 May and is the follow-up to the Australian psych-pop quartet’s 2015 album Man It Feels Like Space Again.  The Weather saw Pond working again with producer Kevin Parker.

Tickets for Pond performing at Manchester’s Gorilla on 20 June 2017 go on sale at 9am on Friday 17 February.