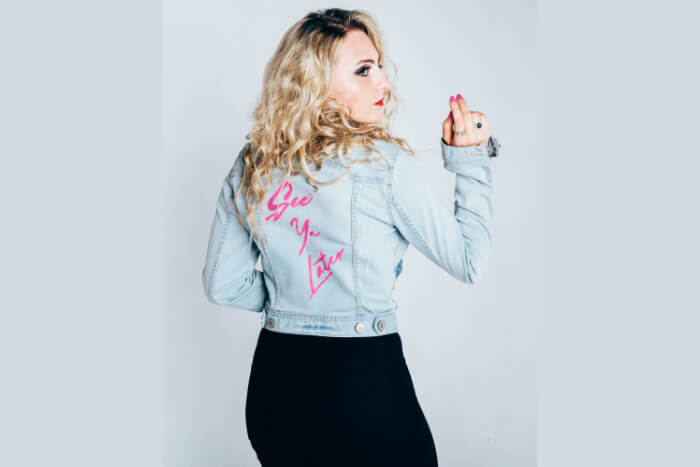 The upbeat, country pop song is described by Katy as “the sassiest on the new EP” and marks an anthemic response to unwanted attention and guys who simply won’t take a hint.  Packed with catchy yet sincere lyrics, the bold and empowering track is an instant sing-along hit.  Some beautiful guitar contrasts and a strong drum/bass line serve as an excellent platform for Katy Hurt’s “See Ya Later” chorus retort, which live audiences will surely relish yelling out as we anticipate the song becoming a firm crowd favourite when the country artist is expected to hit the road later in the year, or at Pilton Party where she has just been announced to join Liam Gallagher on the line-up. 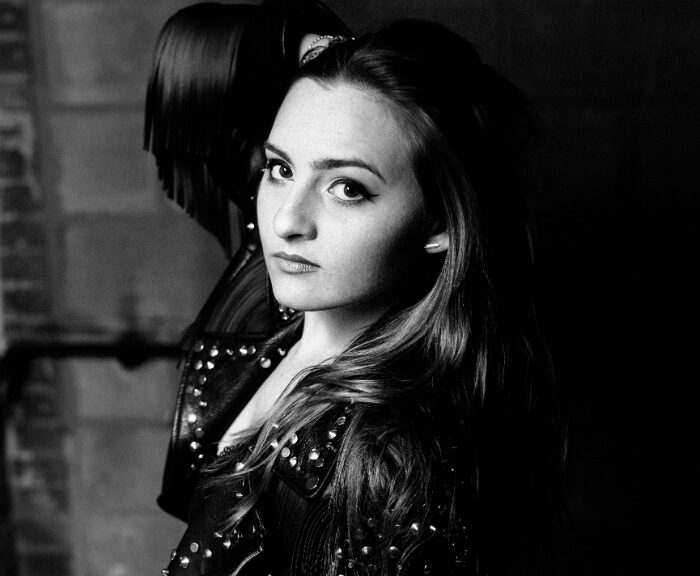 Talking about the inspiration behind the track, Katy tells us, “See Ya Later is the response I’d like to pass on to anyone who doesn’t get the memo, or take a hint in a bar. It was inspired by several different moments, the first being myself and Gab Zsapka my cowriter, making bad puns about a road sign which led us to thinking that “I’ll See Ya Later” would make a good song title. The second being when a guy hit on my friend in a bar repeatedly and eventually she just stuck her hand up in the his face and shouted no and I remember thinking it was a really striking moment.”

This first taste of Katy Hurt’s forthcoming, successfully crowdfunded, Unfinished Business EP shows that we’re definitely in for a treat.